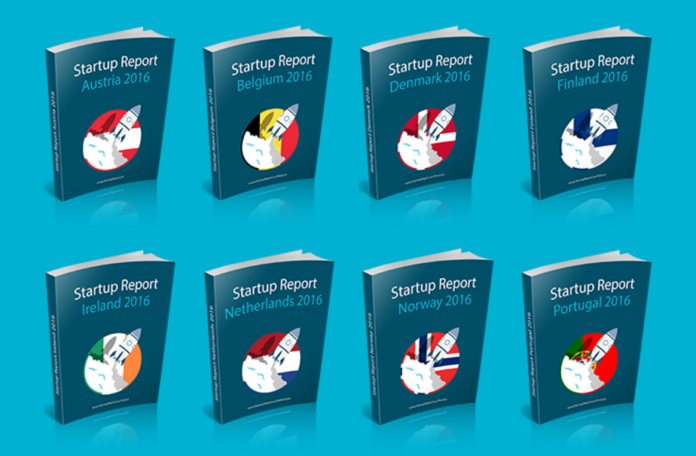 The Austrian entrepreneur, startup mentor and podcaster Florian Kandler just published an interesting set of Startup Reports, which features the funding successes of the past year from eight different European countries. These are Austria, Portugal, the Netherlands, Finland, Belgium, Ireland, Denmark and Norway. During the preparation process for the report, Florian did hundreds of Q&A sessions with founders from all over Europe.

The startup reports were published just a few weeks ago and have the goal to celebrate the past year. The reports shine a light on the startups, their founders and make their successes visible to the local and European startup community. In addition, the reports are meant to be an inspiration to aspiring founders, who can learn from the insights the founders share in the county specific reports. An overview regarding the startup reports can be found here.

And here are some of the key findings of the reports:

Conclusion: The big funding rounds seem to happen a lot faster in Ireland than in Belgium.

Conclusion: Startups in Ireland seem to be able to close their first funding round much faster than their counterparts from Finland.

Conclusion: The number of funding rounds per million inhabitants seems to be pretty low in Portugal, while Finland is leading the way.

Conclusion: Finland also seems to lead the way when it comes to international later-stage funding. Ireland and Austria are following closely.

Conclusion: The number of funding rounds per million inhabitants seems to be pretty low in Portugal, while Finland is leading the way.

Conclusion: Austria seems to be leading the way when it comes to international early-stage funding. Portugal is following closely.