Databerries raises $16M to scale its performance-based mobile ad platform in the U.S. 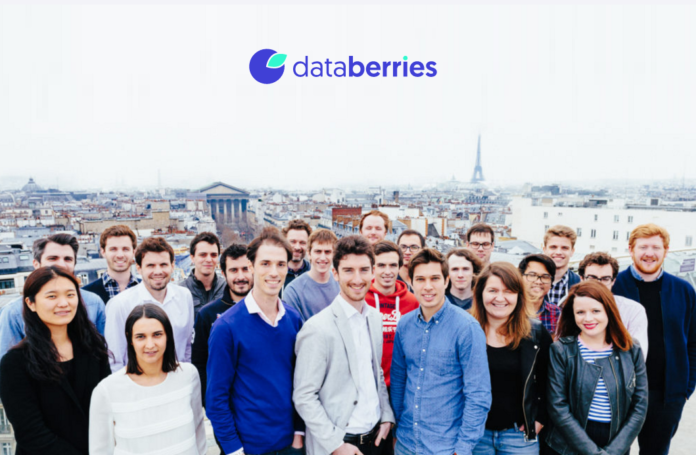 Databerries, the performance-based mobile advertising platform for offline retailers, today announced a $16 million Series A round, led by Index Ventures. The round comes after a Seed Round in December 2015, and includes existing investors ISAI and Mosaic Ventures, along with angel investors such as Pascal Gauthier (ex-COO at Criteo) and Greg Coleman (President at Buzzfeed, ex-President at Criteo).

Founded in 2014 by Benoit Grouchko (CEO, ex-Criteo), François Wyss (COO, ex-Google) and Guillaume Charhon (CTO & serial entrepreneur), Databerries enables brick and mortar retailers to use mobile ads to target consumers based on previously visited locations and determine which ads have resulted in store visits. This concept pioneered by Databerries and referred to as Real Life Targeting, brings, for the first time, the sophistication of online advertising to offline retailers.

Offline retailers spend more than $100 billion on advertising every year, relying largely on outdoor and other offline channels to increase store visits with limited ability to track the performance of their advertising campaigns. Databerries believes that much of that budget will shift in the future to mobile advertising that relies on location data to deliver precise targeting and measurement.

The Real Life Targeting solution is one of the most accurate location-based solutions in the market. Using the data from Databerries, marketers can see exactly how many people visited a physical retail location after seeing a mobile ad, and they can optimize their campaign in real-time to maximize performance. Marketers can also set up new campaigns to target people that have visited their store already, or people who have visited the store of a competitor. This technology allows offline retailers to decrease the cost paid per physical visit and improve their ROI on advertising spend.

Since launching in December 2015, Databerries now works with more than 100 brick and mortar retailers, such as Toys “R” Us and McDonalds and has driven several million euros of revenue in its first year. The company has grown headcount from 4 to 40 in 12 months, with 40% of that growth in R&D.

Benoit Grouchko, the CEO of DataBerries explains: “Databerries offers retailers a traffic acquisition solution that works for offline marketing, but also leverages the online advertising standards the industry has become used to: accurate targeting, personalization, performance measurement and return on investment optimization. As a result, Databerries is leveling the playing field between pure ecommerce and brick and mortar.”

DataBerries today counts 40 employees in Paris and New-York. With the fresh capital, Databerries now aims to conquer the advertising market in the USA.

Dominique Vidal, Partner at Index Ventures, stated: “Half of the money I spend on advertising is wasted, the trouble is I don’t know which half’, goes the famous saying. Yet while most think that this phrase is now obsolete due to advancements in online advertising, it still holds true in the offline world, where retailers rely on a series of assumptions about consumer behaviour. Databerries removes this guesswork by giving offline players powerful tools with which to target mobile users, so they can benefit from a pay-for-performance model that online players have long enjoyed with Criteo.”