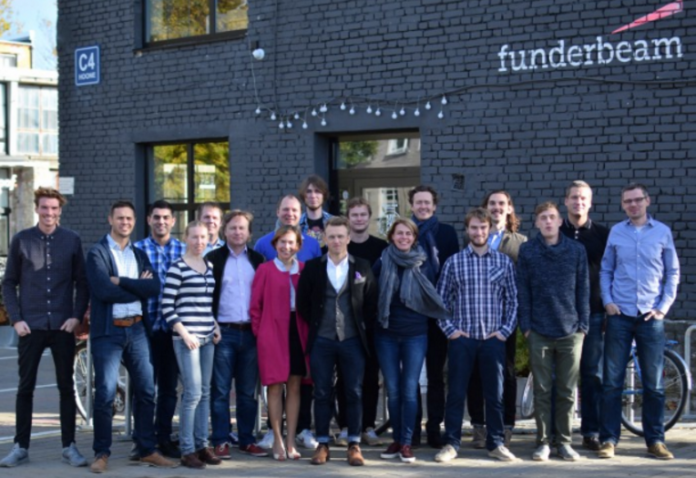 Funderbeam, the “startup stock-exchange of the world” has been busy in the first month of the new year. Within the last week, the platform has launched three new companies on its platform in three different countries.

Sonocase is raising funds for their speaker for iPads and iPhones. The company is the first Latvian startup to launch on Funderbeam, and among the first companies in Latvia to do equity crowdfunding. It is raising €75.000 – €150.000, closing February 22nd.

The first company located in The UK also launched on the Estonian platform. The Virtual Technology Cluster Group, VTC, connects startups and corporates to boost collaboration and innovation, and they are now open for investments to anyone through Funderbeam. It is raising £150.000 – £250.000 and closing February 28th.

And finally the Estonian startup Frank, which has created a tool for SMEs to advertise themselves more efficiently online, launched their first campaign.

Funderbeam was founded in 2013 and is based in Tallinn (Estionia). It stands out from “traditional” equity crowdfunding platforms by allowing investors to trade their investments as soon as the round is finalised. This means, that investors won’t have to wait for years before an exit if they want to return on their investments sooner. The first companies started trading in July last year, and currently four companies are listed with more coming in the upcoming weeks.

Kaidi Ruusalepp, the founder and CEO of Funderbeam stated: “We’ve been working hard to get ready to launch companies in multiple jurisdictions, and I’m proud to see my team execute on this. I think we’ve managed to find some truly exciting companies across different markets and industries, and I’m excited to see them succeed.“