Oslo: Xeneta, the leading software platform for ocean freight benchmarking, raises $12 million in a Series B funding round 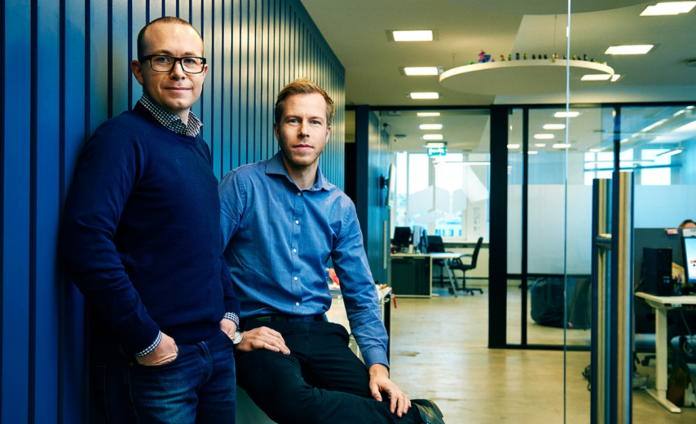 Xeneta, the leading ocean freight benchmarking and market intelligence software platform, has raised $12 million in a Series B funding round led by London-based Smedvig Capital. Existing investors like Creandum and Alliance Venture also participated in this round. The fresh capital will be used to fund Xeneta’s continued global expansion and to strengthen its product development and technology platform. This latest funding round brings the total raised by Xeneta to $20.5 million.

Founded in 2012 in Oslo (Norway), Xeneta today is the largest ocean freight rate benchmarking and market intelligence platform. In just 2 years, Xeneta has grown in its database of contracted shipping rates from 2 million in 2015 to 23+ million in 2017, while increasing revenue by 200% in 12 months. Customers include global market leaders such as Kraft Heinz, Electrolux, Continental, Thyssenkrupp, Akzo Nobel and Brother International. The young company has offices in Oslo and Hamburg and is currently also establishing a presence in New York.

Rob Toms, Managing Director at Smedvig Capital, stated: “We are excited to be backing and working with Patrik, Thomas and their team to continue their impressive growth. The business has already had a major impact in the $200bn+ container shipping market, and we are confident that Xeneta will continue to drive change in the ocean freight and related markets.”

Xeneta challenges the status quo of the traditional volatile shipping industry. By digitizing the crowdsourcing of ocean container prices it aims to provide the most complete global container pricing index bringing pricing transparency to all stakeholders in international container trade.

Oslo-based Campanyon reels in €1.5 million for its travel platform for nature-lovers