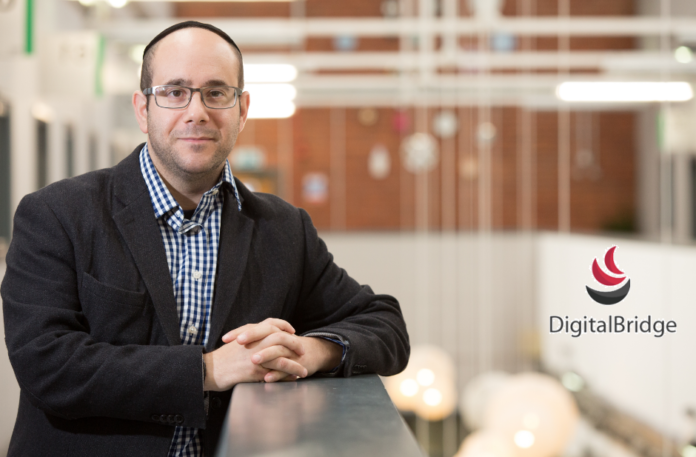 DigitalBridge, a Manchester-based innovative computer vision startup that enables consumers to “try on” any home décor product in their own home, has secured £700,000 from a number of private investors, ahead of a big launch with several home decor and DIY retailers.

The funding round was led by Stuart Marks, the founder of the early stage investor and corporate innovation specialist, L Marks, who invested £350,000 in the UK-based technology startup. This latest round follows a major £100,000 investment in the business led by high street giant John Lewis in the final quarter of 2016. DigitalBridge was founded in 2012.

According to an independent report, commissioned by DigitalBridge, the virtual and augmented reality platforms have the potential to add £1bn to the UK’s retail market. The report also found that a third of UK consumers are currently walking away from potential purchases, just because they could not imagine how a product would look in their own homes. More than half of shoppers would like to have access to a “room visualisation” tool when shopping, and that they would be more likely to shop with a retailer that offered this option.

According to DigitalBridge CEO David Levine, the latest investment will be used to bolster the businesses development team and improve the platforms UX.

He said: “More retailers are beginning to see the commercial benefit of implementing mixed reality platforms in their customer offering, particularly online, and the confidence shown by these latest investments is testament to that. As a business we have experienced significant growth in the last few months and are in the early stages of some major deals to bring this technology to market. Consumers have been calling for an ‘undo button’ for interior design for years, and thanks to new technology, retailers can now offer them one.”

Commenting on the investment, Stuart Marks added: “David has put an exceptional team in place, which has been one of the key drivers in the business’ rapid growth in the last 12 months. The potential of this new platform is really starting to come to light among major retailers, both in the UK and across the world, and I have no doubt the business will continue its disruption of the retail sector.”

Share
Facebook
Twitter
WhatsApp
Linkedin
Previous articleA.I. will give students the skills needed for the future workforce – an interview with Tabitha Goldstaub
Next articleParis-based online art seller Artsper raises €2 million from the owner of the Beaux Arts magazine

10 Manchester-based startups to watch in 2021 and beyond