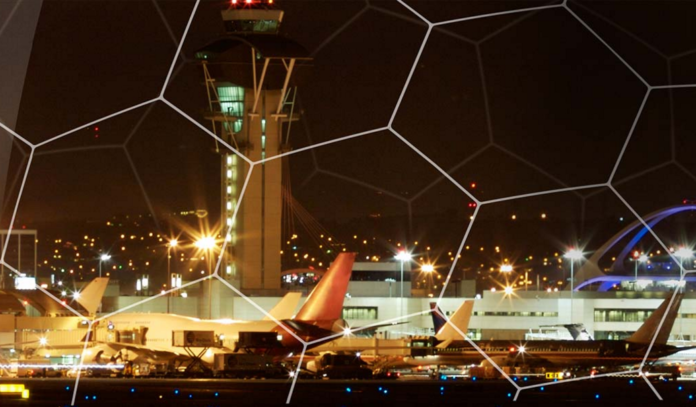 Dedrone, a security startup which develops software to detect drones and protect high-value airspace from drone threats, just announced the closure of a $15 million Series B funding round led by Felicis Ventures and by John Chambers, Executive Chairman of Cisco, who has personally invested in the company.

The fresh capital will be used to increase marketing and sales efforts, as well as investing in global research and development. All of Dedrone’s Series A investors are participating and providing funding for the Series B. In total, Dedrone has now raised about $28 million in venture capital.

Dedrone’s new investor John Chambers stated: “Dedrone’s unique approach to use existing sensors and a powerful machine learning platform empowers enterprise and federal customers to re-gain control of their airspace. I believe Joerg and the Dedrone team are positioned to lead, and it’s an honor to be a part of their team.”

Since its Series A funding round, Dedrone has achieved several notable milestones. For example, the young company added strategic, international resellers, including Airbus, Singtel and Deutsche Telekom and secured over 200+ installations in 2016.

Joerg Lamprecht, co-founder and CEO of Dedrone, stated: “The Dedrone team has experienced tremendous growth in the past year, and we’re thrilled to partner with such reputable organizations and partners, including John Chambers and Felicis Ventures. I’m very proud of our team of world-class innovators and engineers, who are committed every day to build this business and advance the security market’s understanding of the risks associated with drone operations. Together with our partners, we’re making massive strides in providing businesses and individuals a complete detection and counterdrone solution for high-risk areas.” 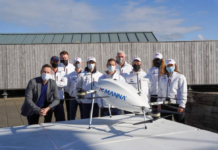 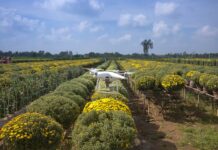 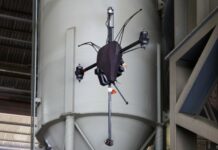