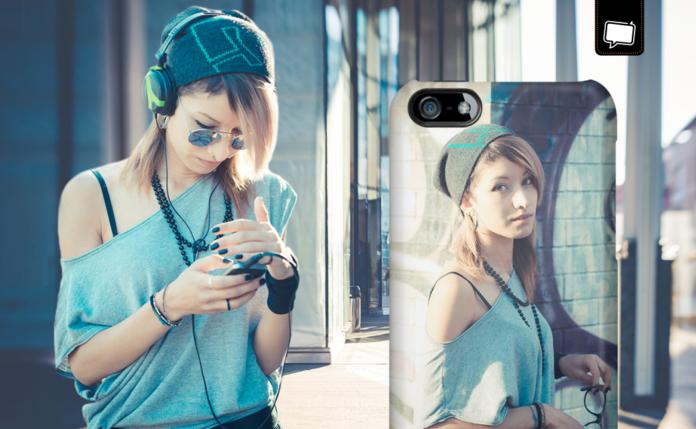 Fabian Louis and Klaus Wegener, Managing Directors at caseable, the German startup for customizable sleeves and cases, once again assured investors about the future viability of their company. The latest financing round was successfully completed just a few weeks ago.

With locations in Berlin, Brooklyn, and the Hessian town of Lauterbach, caseable will use the new investment (a low 7-digit sum) to support the company’s further growth. In addition to the Hessian Technology Fund, the angel investors Christian Busch and Rolf Dienst, founder of Wellington Partners, both also contributed to this latest financing round.

caseable was founded in 2010 with the goal to offer a unique perspective on design for electronic accessories. With its expanding production base in Lauterbach, caseable qualified itself as a medium-sized company with a high growth potential and therefore also received funding by the State of Hessen.

Fabian Louis, Managing Director of caseable, stated: “The financing will help us strenghten IT and drive our expansion in Europe, both in the B2B and B2C sector. In addition, we are planning to equip the Lauterbach production with new machines, and thus expand our product portfolio even further in 2017.”

In June 2016, Klaus Wegener strengthened the management with Fabian Louis. The new COO was at the forefront of the Boston Consulting Group as an advisor, and at Home24 in the operations department. With the launch of the new website in July 2016, caseable expanded its country websites around Italy, Spain, Poland and the Netherlands. caseable, a partner of Amazon, recently accompanied the launch of former American footballer Marshawn Lynch’s BEAST MODE collection for the Amazon Echo Skins in Seattle.