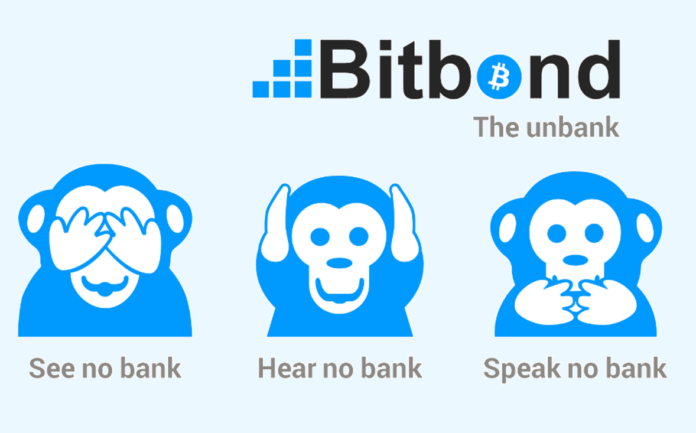 Global SME lending platform Bitbond has just announced the closing of an equity funding round of €1.1 million. The current investment round brings Bitbond’s raised equity capital to a total of €2.1 million. It was led by mobilike founder Şekip Can Gökalp and a number of business angels. Among them were Fyber founders Janis Zech and Andreas Bodczek as well as Kreditech co-founder & CEO Alexander Graubner-Müller. Bitbond will use the additional funds for further product development and to grow its user base in markets which are underserved by traditional lenders.

The FinTech startup from Berlin connects investors who look for above average fixed-income investment opportunities with small business owners who need a loan. The platform uses the bitcoin blockchain for payment processing to make global cross-border lending possible.

Investors finance the loans of small business owners via Bitbond and by that get access to attractive interest rates. Most of the platform’s borrowers are online sellers who run a shop on e-commerce marketplaces like eBay or Amazon. Bitbond conducts a credit check based on the revenue data of the merchants who use loans for inventory financing.

Bitbond was founded in 2013 and shortly after its start the young company was able to win investors like Point Nine Capital. In 2015 we mentioned Bitbond as one of Europe’s hottest FinTech startups. A year later, in September 2016 Bitbond launched its automated scoring mechanism at Finovate New York.

Over 1,600 loans worth € 1.1 million were originated on Bitbond since its launch in 2013. 76,000 users from 120 countries registered with the service to date. In October 2016 Bitbond received their own regulatory licence by German financial services supervisor BaFin. This makes the service one of the first regulated blockchain based financial services providers.