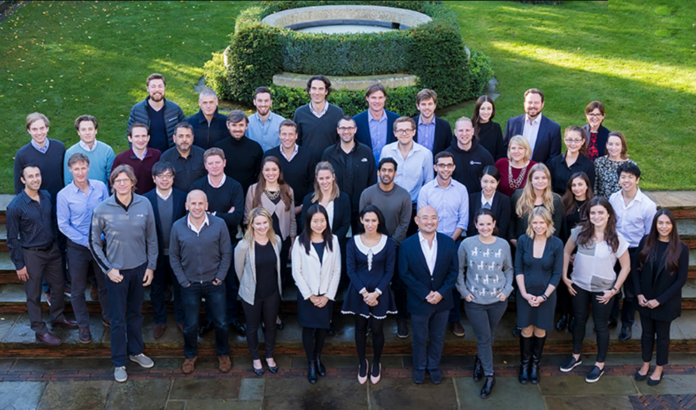 The venture capital firm Atomico has just closed its fourth fund at $765 million, making it one of Europe’s single largest venture capital funds. Atomico will deploy its fund, Atomico IV, among the most ambitious European technology founders from Series A onwards, whose companies have achieved product/market fit and are ready to scale to become global leaders in their category.

Atomico has brought together an impressive investment team and a value creation team made up of former executives from some of the world’s fastest-growing tech companies including Facebook, Google, lastminute.com, Skype, Spotify and Uber. The value creation team provides hands-on support in areas such as international market-entry and partnerships, user growth, product, hiring and retaining the best talent, marketing and communications. In addition, via its investment team and extended network, Atomico also works closely with some of Europe’s most successful entrepreneurs – including billion-dollar company founders – to help source the most exciting next-generation companies.

Atomico IV is also a signal of confidence in European founders who, despite raising $14bn last year across more than 2,400 rounds, face a relative funding gap when they are ready to scale. Europe has 4.7 million professional developers, generated over $100bn in tech mergers and acquisitions and saw more than 30 tech IPOs in 2016, but breadth and quality of funding has not kept pace. While there have been more than 1,700 seed and series A deals in the past 12 months, the conversion rate to later stage is still low. By backing companies at the point they are ready to go global, Atomico IV will help to redress this balance by being able to invest at Series A and beyond for the whole journey.

Niklas Zennström, CEO and founding Partner at Atomico, says: “We’ve advocated the strength and depth of European tech for over ten years and Europe is now producing some of the greatest technology companies in the world. With a deep talent pool of engineers and tech hubs springing up from Lisbon to Tallinn, there’s never been a better time to be a founder in Europe.”

Mattias Ljungman, Partner and co-founder at Atomico, says: “We invest everything we have, not just capital, in the best European founders. We’ve raised one of the biggest funds in Europe to unlock the potential of our best and most ambitious entrepreneurs – from Series A onwards. Now we have the capital to back more founders and we’ve built out the best value creation team in Europe to help them win.”

Atomico is a venture capital firm that partners with the most ambitious founders from Series A onwards. Founded in 2006, Atomico focuses on European companies that are ready to become global category leaders. Investments include Bitmovin, Farmdrop, GoEuro, Jobandtalent, Klarna, Lilium Aviation, Pipedrive, Scandit, Supercell, The Climate Corporation and Uniplaces. While the investment focus is on Europe, with offices in London and Stockholm, Atomico also operates offices in Beijing, Sao Paulo and Tokyo.