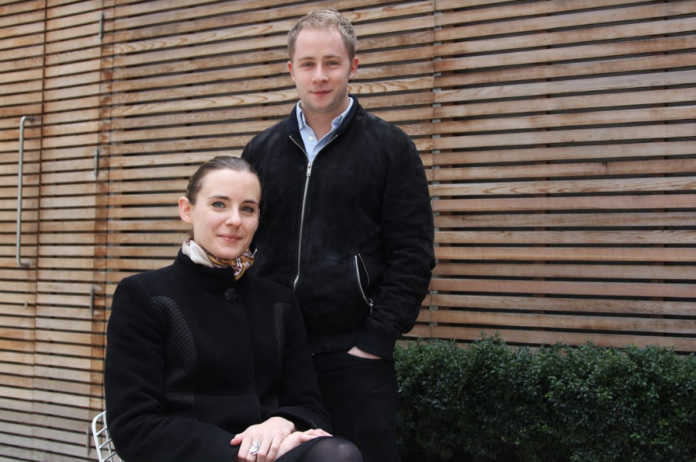 ​Cleo was founded in 2015 and is building an AI financial assistant. Using artificial intelligence and machine learning, Cleo can tell you almost anything about your finances and currently integrates via Facebook Messenger, Amazon Alexa and Google Home. In September 2016 we already mentioned Cleo as one of “Europe’s hottest FinTech startups“.

Barney Hussey-Yeo, the Cleo Co Founder & CEO stated: “As millennials ourselves, we’re acutely aware of our peers’ increased expectations of technology. The days of logging into multiple bank accounts and dealing with poorly designed, passive interfaces is over. Cleo can be reactive when you need it, without the hassle, and proactive other times so you’re on top of things that matter. The result? Time saved, money safeguarded.”

Cleo launched its public beta in Autumn 2016, and has since scaled rapidly in the UK, its preliminary market. The young company plans to expand to international markets in 2017. Cleo’s team share machine learning and and engineering pedigree from alumni of Google, Wonga, Amazon, UCL, Cambridge and Edinburgh universities. Barney Hussey-Yeo partnered with his co founder and CTO Aleksandra Wozniak at Entrepreneur First.