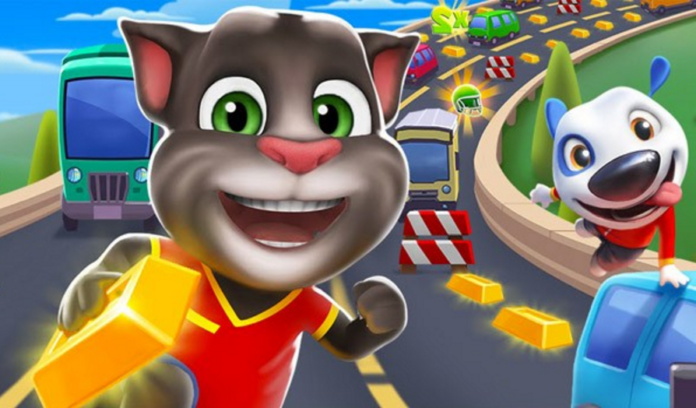 Outfit 7 investments Ltd (AKA Outfit7) – best known for the global phenomenon “Talking Tom and Friends” announced on Jan 20th that its shareholders have sold 100% of their shares to a consortium of Asian investors, represented by United Luck Group Holdings Ltd. This surely goes down as one of the largest ever acquisitions of a company that was started by Slovenian founders, and also the only unicorn exit linked to the CEE region since Skype. From here on out, the story only becomes more inspiring. Founded in 2009 by married couple Iza and Samo Login with a completely bootstrapped operation – raising zero external capital, they later financed the operation with funds raised from Najdi.si, Slovenia’s leading search engine.

Also after the sale, the Logins will stay with the company – at least for a while. Sources close to the sitiuation stated that the purchase prize was at around $1 billion. All Outfit7 employees across companies in the UK, Slovenia, China and Cyprus are continuing to grow the Talking Tom and Friends brand.

Outfit7 is well known for its culture and for staying true to its roots. Over the years, the company became a market leader in family entertainment and has over 5 billion app downloads to date, and over 300 million active monthly users. The news of this sale goes perfectly in tandem with one of Outfit7s’ best releases to date “My Talking Hank” with over 50 million downloads alone we can surely expect many more things to come from this company after their successful acquisition.

This article has been co-created with the help of my colleague Ricardo Williams.