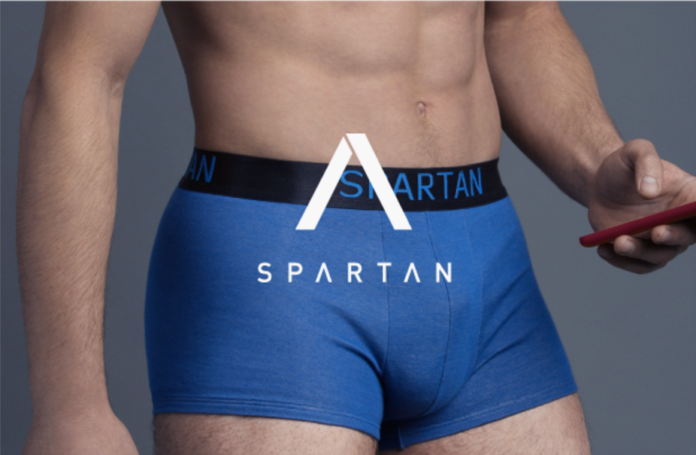 SPARTAN is a French startup which creates radiation-blocking men’s branded underwear. The young Paris-based company just opened an additional office in New York and plans to hit the US market in January.

Increasing dependency on wireless technology has led to daily radiation exposure from smartphones, laptops and gadgets. Several research projects came to the conclusion that radiation has a direct and adverse impact on men’s reproductive health. In fact, one recent study argued that men who carry their phone in their pocket or on their belt had lower sperm counts and more immobile sperm than men who did not.

The SPARTAN underwear prevents radiation exposure with the incorporation of pure silver fibers that effectively protect man’s most valuable possessions. Additionally, the silver prevents bacteria from proliferating and, in doing so, eliminates odors that may build up throughout the day.

SPARTAN CEO and co-founder Arthur Menard stated: “Our mission is to raise the standard of men’s underwear while also putting in mind health and fertility. SPARTAN is the first product that offers this type of protection and it is imperative for such high tech underwear to become the norm.”

The French startup hasn’t raised any VC funding yet. After a successful crowdfunding campaign in 2016 on Indiegogo, raising almost $20,000 in the US alone, SPARTAN began with the production. Launching in January, the boxer briefs will be selling for $47 a pair, with bundle packages at reduced pricing.