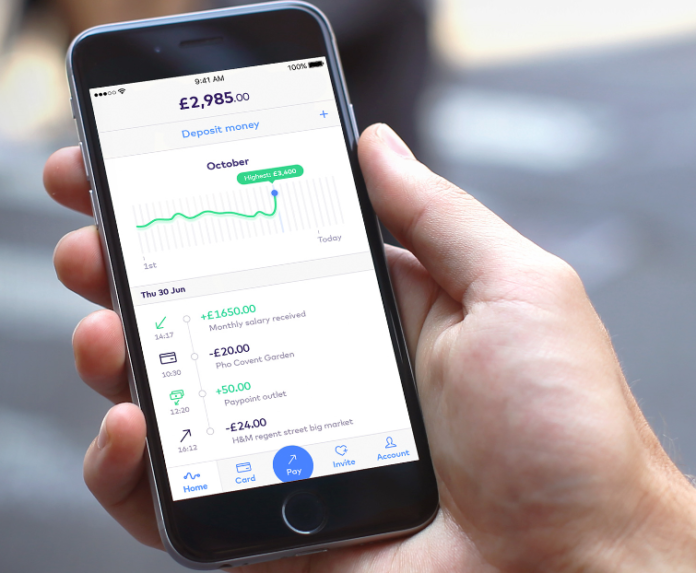 The mobile banking service Monese has just raised $10 million from a group of top investors from around the world including Anthemis Exponential Ventures, Korea Investment Partners and STE Capital to expand into mainland Europe and become the service of choice for expats, migrants and those seeking an alternative to traditional banks. Early backers SmartCap and Seecamp also invested.

Monese’s Series A round brings the total amount of funding raised by the company to $15.8 million.

Monese was founded in London in 2013 by Norris Koppel who, while an Estonian expat in London, was amazed at how difficult it was to open a bank account for receiving his salary and paying bills. Launched to customers in September 2015, Monese is a branchless and digital banking service that offers instant account opening via a mobile app, irrespective of a user’s citizenship. Focused on helping migrants and expats, the company will offer easy account opening, cheap global payments and a contactless debit card.

Norris Koppel, CEO at Monese commented: “We are incredibly excited to close a heavily oversubscribed funding round with a suite of top investors at our side. The money raised will be key in helping us launch Euro current accounts and become available to customers in other European markets as well as a host of new features like direct debit and credit services to ensure customers have everything they need to stay in complete control of their finances.”

Monese has already signed up over 40,000 customers from over 179 different countries who have collectively made over 1.8 million transactions, moving £150 million, since September 2015. Towards the end of 2016 over 90% of Monese customer acquisition was organic, driven by word of mouth referrals from existing customers.

Since its launch in September 2015 Monese has maintained a steadfast focus on operating as its customers main banking account, shipping a full suite of features for their current account product throughout 2016.

Monese’s pricing model is attractive to resident and newly-resident customers alike, due to it’s fixed monthly fee, which enables customers to easily manage their budget without fear of surprise fees or overspending. This is in stark contrast to traditional UK banks that appear ‘free’ (since they don’t charge a monthly fee) but whose hidden costs for things like overdrafts, missed direct debits, and overseas transactions can quickly spiral out of control.

Monese’s unique customer experience starts with their mobile app on iOS or Android. Customers do not need a domestic address to open an account and will not undergo any upfront credit checks. They simply install the app on their smartphone and use it to take a selfie and a snapshot of their local passport or national ID document then fill in some basic profile info to open themselves a fully functional current account. The entire account opening process is automated and takes as little as 90 seconds to complete. Despite its speed, the Monese onboarding process involves a wealth of data driven identity and security checks ensuring each customer is who they say they are.

Customers can undertake all of their everyday banking tasks with a Monese account, including receiving a salary, shopping in store or online with their Monese contactless debit card, paying friends, family or bills with UK bank transfers, or sending money abroad to any of 8 currencies for up to 8x less.

The roadmap for 2017 is aimed at cementing Monese’s position as the bank account of choice for migrants, expats and people seeking alternatives to expensive accounts with legacy banks, across Europe.