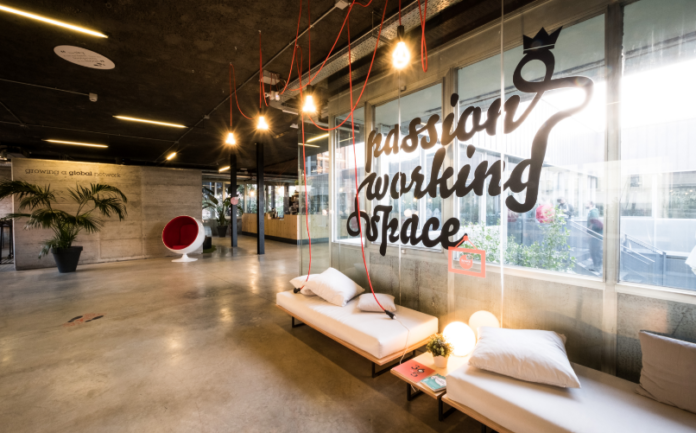 Talent Garden A1 Telekom Austria will be a physical platform for digital, tech and creative professionals to work, learn and connect. A reference point for the Austrian innovation ecosystem promoted by Talent Garden with the strong support from players of the industry and local institutions such as A1 Telekom Austria, Raiffeisen Zentralbank and the Vienna Chamber of Commerce and Industry.

The campus will open in April 2017. A 5.000 square meters’ venue that will host TAG café and event spaces, and a workspace open 24/7 that will host more than 500 professionals (startups, freelancers, investors and agencies). The coworkers can work thanks to their membership in all other Talent Garden locations across Europe and get in touch with a wide community of talented professionals though an internal networking platform.

A few weeks ago Talent Garden has closed a €12 million investment round that will fund its further expansion into Europe (new openings in Spain and France on the roadmap), reaching a total of 70.000 square meters across the network and 8.000 members. Talent Garden was founded in 2011 and is already Europe’s largest coworking network with 18 spaces across six European countries.

Davide Dattol, founder and CEO of Talent Garden stated: “We have been planning to expand into a German-speaking market for a while. Vienna has convinced us for three reasons: firstly, an ever-growing startup and digital ecosystem, secondly an incredibly positive feedback from company partners and the public sector and last but not least, a committed group of our local co-founders, which is crucial for the acceptance in the innovative scene of a city. “

Thomas Ohr
Thomas Ohr is the "Editor in Chief" of EU-Startups.com and started the blog in October 2010. He is excited about Europe's future, passionate about new business ideas and lives in Barcelona (Spain).
RELATED ARTICLES
Austria-Startups