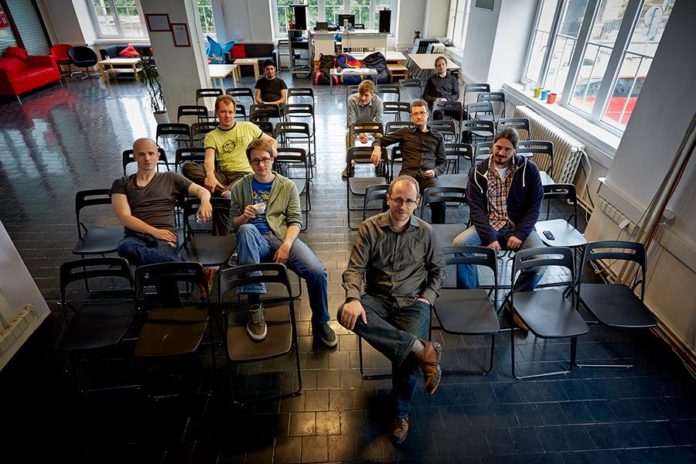 Startups in Central and Eastern Europe are gaining momentum at an amazing pace and 2017 looks like it will be a huge year!

On 19th January 2017, Oracle announced an agreement to acquire Apiary – a company founded in the Czech Republic in 2011 by Jakub Nešetřil, being the second Czech startup in history to raise a Series A investment in San Francisco ($6.8 million in 2015). Apiary provides a industry leading framework and tools to easily build application program interfaces (APIs) and a convenience way to design modern cloud-based apps.

And guess what: Jakub was an early employee and later Product Manager “Developers & APIs” of the first Czech startup that achieved it, GoodData.

The financial terms of the deal between Apiary and Oracle are undisclosed, so we’ll have to wait and see what this acquisition means for the future. But we can surely expect Oracle will utilise the Apiary technology to make their existing API Cloud more powerful.

Oracle themselves say the partnership “will deliver the most complete API creation and management platform in the cloud” and standalone Apiary products and services will still be supported and offered to other customers whilst also investing in the development of the combined platform.

We’re looking forward to what comes next. 🙂

London-based Red Sift launches its cybersecurity solutions across the US

Yodel.io raises €910k to accelerate the US expansion and provide enterprise-level voice integration to SMEs