Some highlights from this year’s ImpactCEE conference, which gathered fintech and insuretech innovators in Wroclaw 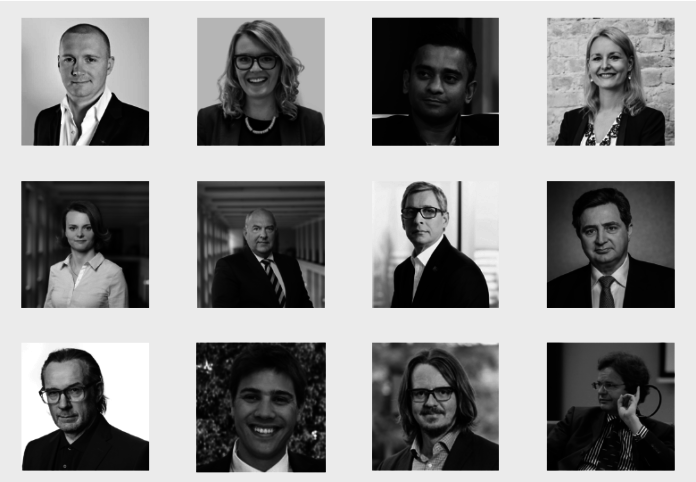 Earlier this week, the lovely city of Wroclaw (Poland) hosted the ImpactCEE conference, one of the key tech events in Central and Eastern Europe (CEE). Over the course of two days the event saw roughly 100 talks and nearly 1,000 participants.

“I love central Europe. I love its history. I love its heart. It breeds innovation, growth, and change. …Central Europe is a special place,” John Biggs from Techcrunch, one of key people behind the event, says about the CEE region. This year’s ImpactCEE was dedicated to fintech and insurtech. Here is what I found interesting at the event:

Guy Ziv from @PayKey (Israel) believes that Alipay will be big in Europe. According to him, we should learn from WeChat’s and @Alipay‘s easy-to-use payment solutions, that are very popular in China. PayKey built a secured payment keyboard that puts banks where their customers are – on social networks (Facebook Messenger, WhatsApp, Twitter). Facebook just announced it secured an e-money license in Ireland, paving the way for Messenger payments in Europe.

Daniel Drummer who is in charge of fintech strategy & partnerships at J.P. Morgan invited startups to In-Residence, the bank’s new specialized program aimed to solve wholesale banking. J.P. Morgan is taking “some equity” in exchange for access to group’s best brains, mentoring.

Tomasz Czechowicz, managing parter of MCI Capital, said that fintech startups are for him something like e-commerce in mid 1990s, and it’s probably too early to invest. MCI, founded in 1999, is one of the most dynamic private equity groups in emerging Europe. MCI has a startup fund, but it provides mostly growth capital.

Michael Dooijes from Startupbootcamp FinTech, one of the leading accelerators for FinTech startups, said that artificial intellingence will shape up finance. Startupbootcamp FinTech is running programs in London, Singapore and New York. It is supported by more than 15 Corporate Partners, including Lloyds Banking Group, Rabobank, PwC and MasterCard and leading venture capital firms including Route 66 Ventures, Jungle Ventures and Pix Vine Capital.

Benoît Legrand, head of FinTech at ING Group showed how the bank works with startups. Simplicity and clarity is key for how ING deals with young tech companies, according to Benoit. ING opened an innovation studio for fintech startups last summer. Like all banks in the wake of the 2008 banking crisis, ING has faced the need to reinvent itself. It has gone from 110,000 employees a decade ago to 52,000 now.