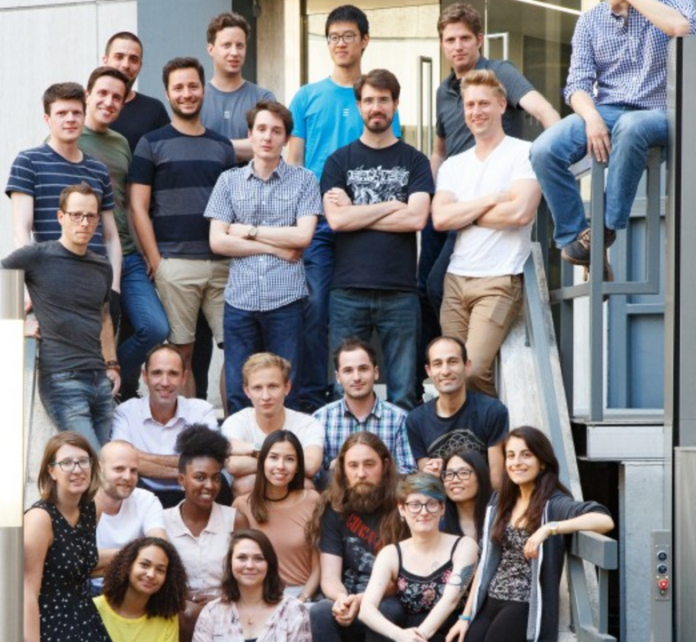 The French book publishing giant Hachette Livre just announced that it has acquired a majority stake in Brainbow Ltd, the London-based mobile app company behind the brain-training app Peak.

Since its creation, Peak has been downloaded over 15 million times around the world and has built a robust mobile digital subscription business. Apple named it a Best App in 2014 while Google Play chose it as the Best Self Improvement App in 2015 and 2016. Brainbow and its app success Peak is understood to be profitable in several of its major markets. The financial details of the acquisition deal were not disclosed yet. In total, Peak has raised over $10 million in venture capital.

Arnaud Nourry, Chairman and CEO of Hachette Livre, said: “After Hachette UK acquired Neon Play in June 2016, the acquisition of Brainbow is another step in Hachette Livre’s mobile strategy. The co-founders are talented experts who will bring new skills to Hachette Livre. We are delighted to welcome them into the group.”

The Brainbow co-founders stated: “We are excited to join Hachette Livre and look forward to leveraging synergies with Hachette Livre around global distribution and contents. This move will help fuel the global expansion of Brainbow’s award winning app and its future products.”