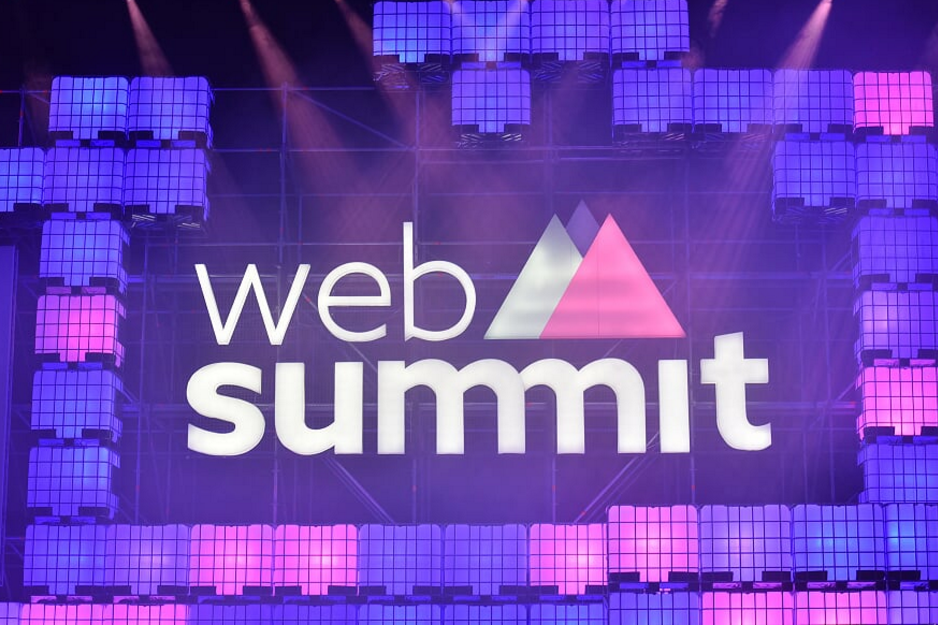 For those who haven’t made it to Lisbon this year, here is my view and a few tips from the 2016 edition of the Web Summit.

Going through a huge event like this can be messy. It’s an event from entrepreneurs for entrepreneurs. There are no reserved seats, no free meals, no escalators – you have to work your way around. So much for the bunch of wannabes that were coming for a spa. Get serious! You got free coffee, though – more than half a million served!

You could have spent all your time in conference talks, within one of the 21 standalone conferences running in 17 different stages, either following global captivators and entertainment moguls on Centre Stage or the same and other less hyped and not necessarily less interesting 677 speakers. Go to the Facebook feed and get some for free.

As digital cameras just replaced traditional photography and eroded film and photo stores in a couple of decades, the same will happen again with so many businesses. It’s not next year. It’s this year or this decade, because change is unstoppable and humans resistant to it. Let’s look to some of the learnings. In the words of Paddy Cosgrave, technology is neither good or bad but foremost neutral. Therefore, we should look to these learnings to acknowledge them and act accordingly.

The sharing economy will hit every market which will react with regulation, protectionism and even aggression (Uber vs. taxis comes to mind).

Artificial intelligence is taking the place of many jobs. Medicine remains in denial while algorithms already became better than doctors in many areas. The same applies to lawyers, designers, teachers, translators, travel agents and many more knowledge intensive professions that are holding back innovation and effectively performing worse than they should. It will stay that way until many more of their customers perceive it.

Autonomous vehicles are already better than ourselves. It’s just a matter of regulation. Yes, they are not perfect. But shall I say something about humans? While car accidents will reduce enormously, so car insurance costs: driving a car will be a luxury available only to those who can afford a much more expensive insurance. Buses will drive themselves in cities. Trucks will drive themselves in highways. Trains will no longer crash because the driver slept.

Electricity is getting cheaper, cleaner and storable. I am looking for an idea to get used to noiseless driverless vehicles…

Software remains the leader in change. But now it’s hand in hand with hardware. Smartphones, smart homes, smart devices all over. 3D printing is hitting mainstream and high tech. You can now print a spare for your vacuum cleaner while the same is done in the International Space Station – and car factories.

Health monitoring is growing fast. You may get your health scanner very soon in your smart home. Or an artificial pancreas, already approved for use in the US.

While the majority of jobs will disappear in the next couple of decades and technology creates opportunities, it’s not clear if the balance will be positive or negative. It’s a clear thought that there will be millions of people whose skill won’t fit to market demand. This will hit both low skilled and high skilled jobs (hint: teaching the next generation is not enough anymore). What are we doing about that today, before it’s too late?

In my recap of this year’s Web Summit, here goes the 3F trophies (that’s Family, Friends and Fools, as often are early investors).

The Family trophy goes to the Web Summit team. Putting up such a huge event is not easy. Of course, there is a lot of room for improvement but for a 50,000+ people event, it was extraordinary. Only a Family, in the sense of a group of people with a shared set of values, can achieve such a success. Entrepreneurs, open your eyes: the Web Summit is an example. You’ve probably read in the news about a lot of problems. You know what? Those are probably the same people that wrote Hillary would win the US election easily. Facts are different from opinions. And if you want to experience the Web Summit, you must know what it is. A few examples:

Overall, congratulations and count me in next year. There will be a thousand people giving up, but who cares?

And the Friends trophy goes to… the Entrepreneur! He’s the heart and spirit of the Summit. I made my day by talking with so many interesting Entrepreneurs exhibiting amazing ideas. And many more that weren’t exhibiting and took the chance to sneak peek the future. And 500 Investors that came (at least) one day earlier to study and prepare the Summit (yes they did, some of us should learn from it). To you, my friend, I take my hat off!

I would say the Fools trophy may be awarded to the Portuguese Prime Minister. I’m not sure why he’s always smiling, which is kind of annoying, but is certainly the flagship of a medieval behaviour about this event. It may seem from my words the Portuguese Government has done less than it should. No, it’s just the opposite: they’ve acted for months as a spoiled child whose father bought a sports car, exaggerating their role and obfuscating everyone else’s. Try to get this. It was not “the Government” that brought the Web Summit: It was the previous one that b(r)ought it. It was not “the Government” that created the startup contests or the ticket awards or the volunteer program: It was the Web Summit team, doing it previously in Dublin and afterwards reapplying it in Lisbon. It was not “the Government” that made the Portuguese startup scene: It were the entrepreneurs that decided to risk their neck to build something.

So, in a few words, it’s too early to measure the harm done but I wish we could have a Government of the people and for the people, in opposition to some shameless propaganda addicted average performers. Or at least that some of them may take this and coming summits as a learning opportunity. Companies are about products and customers, not their board of directors (if this is less than clear, please have one of your many advisers explain it to you). And go do your homework. For instance, study how you can make this country more investment friendly (fiscal stability and state responsibility comes to mind).

And that pretty much was it. We’ll be back in one year!