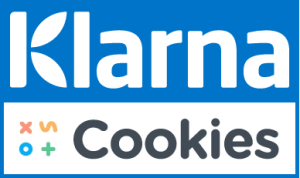 A few weeks after the Berlin-based fintech startup Cookies announced that they are shutting down the company, the management team made a new and pretty interesting announcement today.

Klarna, one of Europe’s leading and most successful fintech companies, is taking over the technological assets as well as the employees of Cookies. The previous Cookies team is now going to take on new innovative Klarna projects out of Berlin.

Cookies co-founder Lamine Cheloufi stated: “For us, this is a unique chance to join Klarna and benefit from their wealth of expertise, tech and talent. Now we want to devote ourselves to what we are best in — building user-friendly products.”

Cookies was founded in 2015 and developed a peer-to-peer payment app that allowed users to send money without any banking details or TANs. By combining banking with social features and a user-friendly design, Cookies was one of the first finance apps to target younger users. In total, the Cookies team was able to raise about $1.6 million in venture capital, but ran out of money in October of 2016. Since there was no follow-on funding, the company was forced to file for bankruptcy.

The acquisition by Klarna can be understood as a so called acqui-hire, which means that the acquisition price was most likely pretty low, since Klarna was mainly interested in hiring the Cookies team for future Klarna projects.