SBrick is “a Smart RC Receiver that connects to your mobile or tablet device, allowing you to Control all your LEGO®’s Led, Motor and Power functions from a great distance”, which has been developed in Budapest since 2014, founded by some true LEGO fans.

Their latest product, SBrick Plus has been on Kickstarter for the second time (they already had a successful campaign 2 years ago) and have already overachieved their target with a few days still left behind.

I had the chance to interview one of the founders, Mark, responsible for the entire communication.

How would you define your product(s)? What makes you unique / different?

First of all, SBrick & SBrick Plus are trailblazers in the LEGO marketplace. Our technology is disruptive in every sense. We have no competitors outside of LEGO.

Primarily our vision is what sets us apart. From the outset we wanted SBrick Plus to be compatible with everything. We’re definitely on the right track, because we have shown how great it can be to have a platform that connects almost everything with the world’s favourite building blocks. But it is important to remember that this is just one application of our technology. SBrick Plus is based on our IoT control solution, which contains everything you need to control basically anything. It is about freedom, control and power. Freedom to connect different programming languages to LEGO Technic, Power Functions motors, Trains, whether these be easy languages like Scratch, or more advanced ones like Apple Swift Playgrounds or even Javascript, the language of the web. Control, because you can use the SBrick Plus with almost every smart device, Chromebooks, laptops, etc. And power, because our SBrick Plus outperforms the LEGO equivalent *everywhere*.

We can create a custom interface, we can connect SBrick Plus with everything, so our technology solution can be used in smart homes, in industry, in entertainment. LEGO is just the beginning. 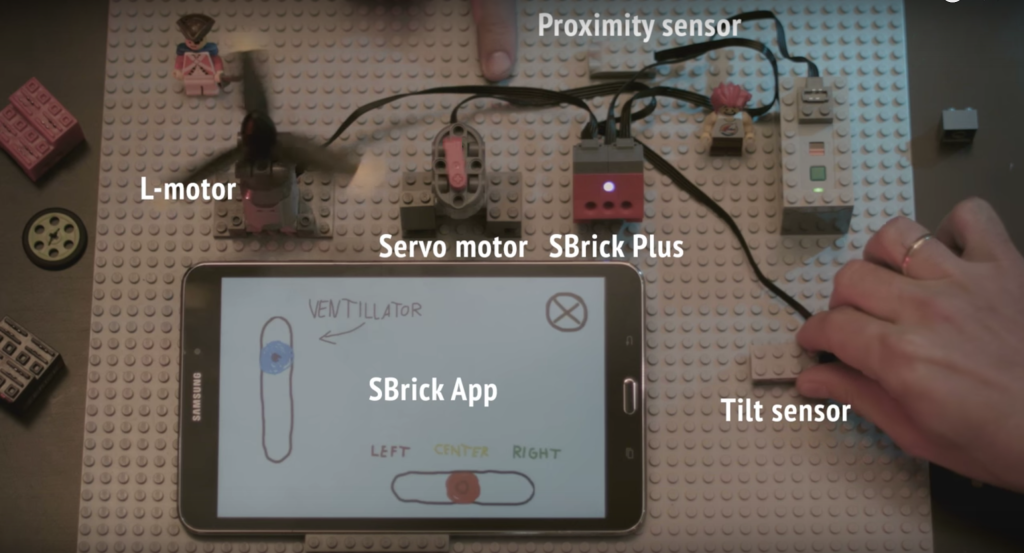 How did you get the inspiration? How did SBrick start?

We started thinking about creating a product in 2013. We had a couple of other ideas that fizzled out before we thought up the SBrick. Inspiration came to Lenard, our CEO, on Christmas 2013 when he found an old LEGO model. He put it together and then looked at it and thought, “I don’t want a model, I want a toy. It needs to move!” And that’s when the lightbulb came on in his head.

As we decided early on that we would finance everything in-house, we had no choice but to grow organically. Our first Kickstarter campaign reached almost 1300 backers. Since then we have continued to grow gradually and now have more than 20,000 users worldwide. If we could change one thing that would be to have a huge marketing budget from Day 1, but apart from that we would change nothing. 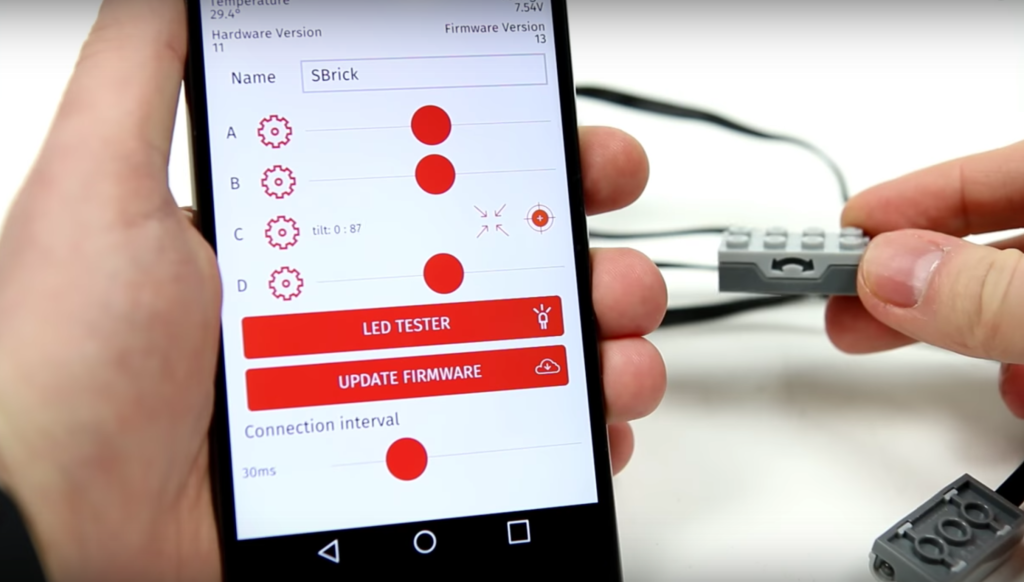 What should we know about the company / financials behind the product?

SBrick & SBrick Plus are products of Vengit, a company that is almost 7 years old now. Vengit’s bread-and-butter is cloud solutions, performance tuning for the web, and helping companies scale. We have fortune 500 companies as our clients – Vodafone – and have also worked with banks – Volksbank – as well as some of the best known Hungarian startups (Prezi, Ustream).

Unlike most of Hungarian startups, we have strived to be profitable from the very first day. Although this is our first hardware, we have created apps for years. We didn’t raise money for SBrick or SBrick Plus.

What channels do you use for marketing?

As a LEGO-centric product, we are in close touch with LEGO communities around the world. They have been really helpful with feedback and have allowed us to develop our products far more quickly. It’s a lot easier to produce something when you know what your customers want! Aside from that we have found great value in social media as well as our colleagues who work in the IT sector who have also been very helpful.

Who is your typical market (age, professional, geographical location, etc)?

Pinning down our typical market is not so simple. SBrick & SBrick Plus can be used by children as well as adults. We have customers all over the world, but the best markets so far are America, Germany, Korea, Australia, Italy, Spain, UK, so we’re literally all over. AFOL (adult fans of LEGO) are especially keen on the SBrick. With our latest product, the SBrick Plus, the market is schools, parents with children, camps, after-school groups, and even universities and technical colleges. Education is where we see SBrick Plus meshing perfectly, and that is a huge market (and a growing one).

What are your (growth) plans?

As I already mentioned, we started off with about 1300 users at Christmas 2014 and now have more than 20,000 around the world. That growth was all due to SBrick. We’re expecting another wave of people to embrace us with the release of SBrick Plus.

Our plan is to continue to put out exciting, useful, and powerful products that fill a niche in the marketplace. We’re not planning on raising any money but we are *always* looking for partners, be that in education, be that in working in LEGO, or it could be in something else completely – industry, for example. There are many applications of the SBrick Plus, and playing and learning are just two of them.

The Education Technology (edtech) market is mushrooming in the US. Currently it is worth $4B but is predicted to triple in the next 5 years. From what we have seen, educators are desperate for tools that are both useful and have a long shelf-life. Because of how SBrick Plus is designed and its incredible functionality, it is almost future-proof. So our goal for SBrick Plus is to be the #1 learning tool that connects programming languages with the fun that LEGO brings. For that we want to be in every school and on every campus.

How do you see the CEE region for startups?

The landscape for startups has definitely changed over the last few years. It is immediately obvious that there is far less money available to startups, and most investors want to see a return on their investment almost immediately (or within 2 years). So it is harder to get funding and the terms seem far less welcoming than before. The other thing is that although we truly live in a global society, there seems to be a continuing belief that the only way to possibly get ahead is to find American partners and then move to San Francisco to achieve real success (in other words, earn millions). That’s not something we agree with though.

Budapest is a fantastic place to work and to live. It’s a great magnet for technology from the region so I can only recommend starting a business here. There is a *lot* of talent in the city, and Budapest is such a great place to live that we are now seeing Americans, Germans and Brits all move here to work and create. There’s never been a better time to be in Budapest. 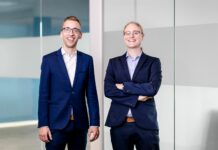