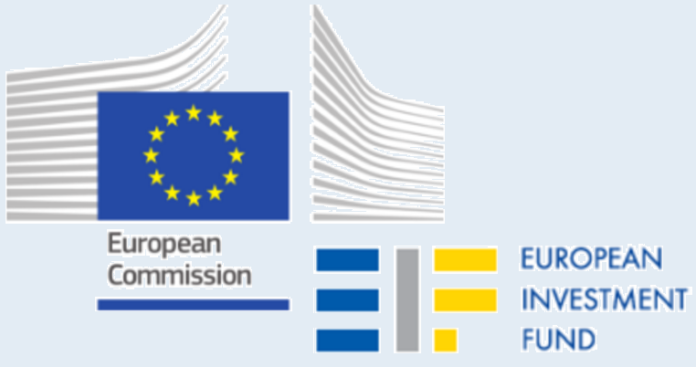 The programme, which was presented today at the Web Summit, has been sponsored by the European Union and set up in cooperation with EIF. Under the Pan-European VC FoF programme EIF is looking to invest, using resources of the Horizon 2020 InnovFin Equity facility, EFSI Equity Instrument, COSME Equity Facility for Growth and EIF’s own resources, in private-sector led, market-driven Pan-European VC Fund(s)-of-funds (the Fund(s)-of-Funds).

That sounds a bit complicated, but we think it’s a good idea since this initiative will most likely help to boost the VC and startup ecosystem in Europe. Overall, the initiative has the potential to attract over €1.6 billion to support the growth of small businesses across Europe.

Under the Pan-European VC FoF programme, EIF targets investments in qualifying Fund(s)-of-Funds for the aggregate target amount of €300 million. Additional funding may be available depending on the interest in the programme. Experienced fund managers who would like to grab this opportunity can apply until 31 January 2017 and have to raise at least three times the ammount they’re receiving as part of the programmee from other sources.

Commissioner Carlos Moedas state: “There’s far less venture capital in Europe than in the US, and funds don’t have the scale or geographic scope to grow companies from early stage to mid-cap and from mid-cap to global players. The Pan-European VC Fund-of-Funds initiative tackles this problem head-on. It will lead to higher levels of investment in new generations of highly innovative European firms.”