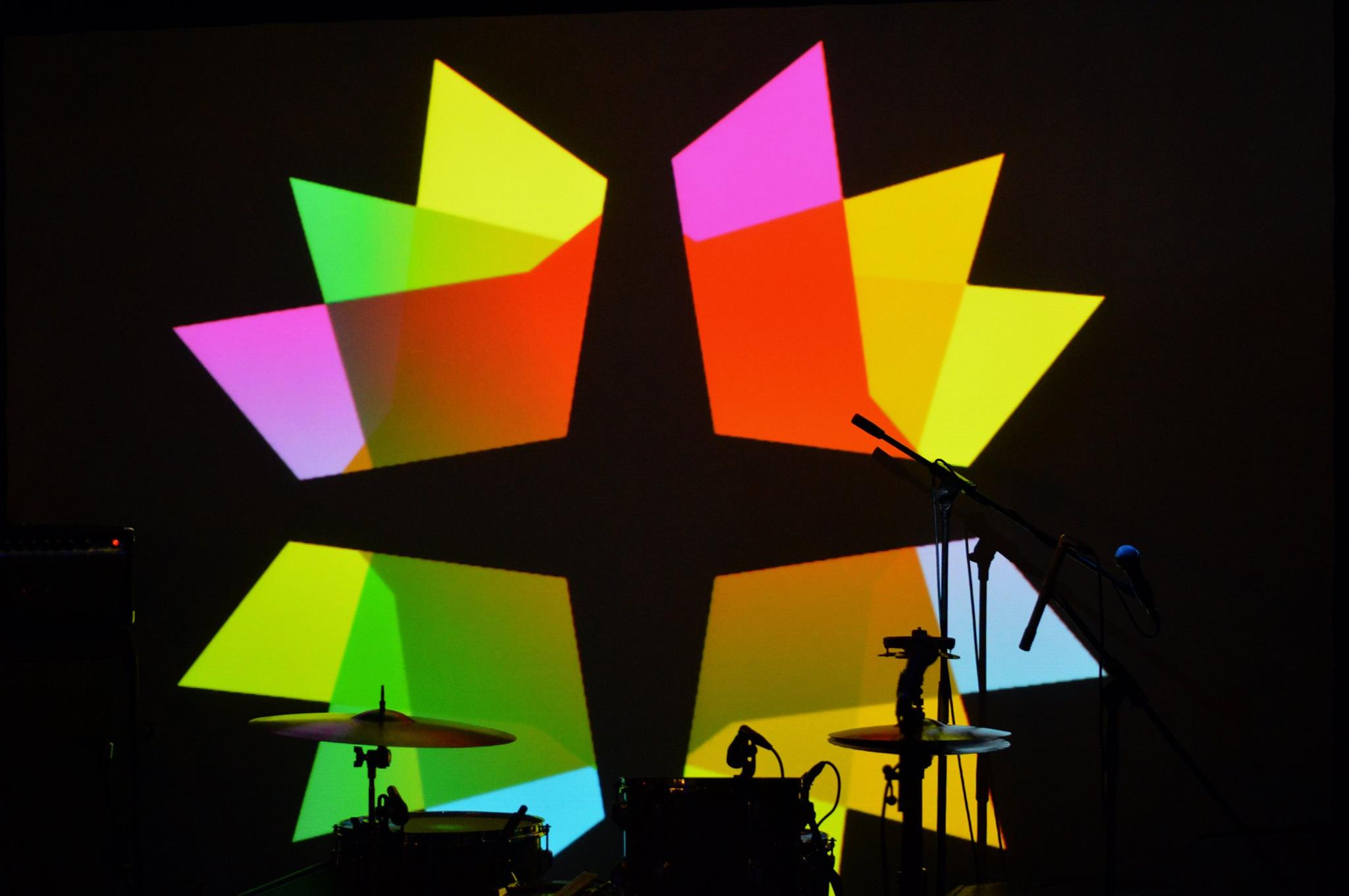 The Central European Startup Awards aka CESA is the CEE region’s biggest no-pitch, no-conference startups festival, part of the Global Startup Awards network, with the aim to highlight and showcase the biggest innovators in the Central and Eastern European startup ecosystem annually.

This year’s edition, organized for the third time, is just about going to end this Thursday (1st December), with the regional final aka Grand Finale in Ljubljana, Slovenia, by ABC-Accelerator.

From thousands of nominations, narrowed down to 700 unique applicants, winners in 12 categories first got announced in each participating country at the National Finals by our amazing Country Partners in Poland (Starter), Czech Republic (Start it up!), Slovakia (startupers.sk), Austria (Impact Hub Vienna), Slovenia (Initiative Startup Slovenia), Hungary (budapest.ai), Serbia (Startup Grind Belgrade), Croatia (HUB385), Romania (Impact Hub Cluj-Napoca) and Bulgaria (Able Bulgaria), after being judged by the National Jury Boards all across the region.

At the Grand Finale on Thursday (1st December) we are about to announce the regional winners for those 12 categories, selected by our amazing Regional Jury consists of more than 50 globally recognised experts, just like Jeff Burton (Member of the founding team @Electronic Arts), Tanja Kufner (MD at Startupbootcamp Berlin), Mark White (Founding Partner @White Summers Caffee & James) or Hussein Kanji (Partner @Hoxton Ventures), just to mention a few of them.

So why do I believe you should not miss out this event?

Finally, let me suggest you to check out the video of last year’s Grand Finale, which took place in Vienna, Austria, just to give you the feeling what to expect:

Peter Kovacs
Peter Kovacs is the Co-Founder of Global Startup Awards, xLabs and IseeQ . He contributes to EU-Startups with founder interviews and stories, mostly from the CEE region.
RELATED ARTICLES
Sponsored