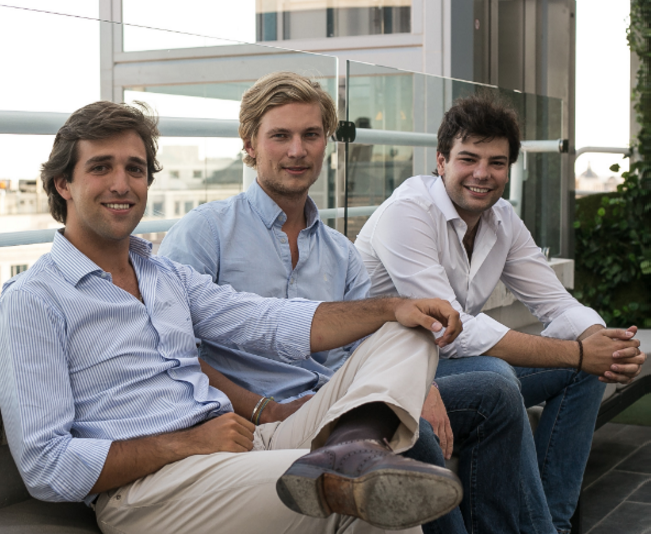 source{d}, a Spanish startup using artificial intelligence to identify the most suitable developers for respective jobs, has closed a Series A round of $6 million​. The fresh capital comes from three European investment funds, Xavier Niel, Otium Venture ​and Sunstone Capital​, and represents a major financial boost for the company. source{d} was founded in 2015 by Eiso Kant, Jorge Schnura ​and Philip von Have. The team who previously founded Tyba.

The new funds will be used for that purpase and will also allow the continued improvement of their artificial intelligence algorithms in order to manage “one of the largest samples of data analysed by AI in the world”, as source{d} currently analyses the code for more than 6,6 million developers.

Among the investors are the French funds Xavier Niel – investor in Docker, Snapchapt and Zenly and founder of Free and co-owner of Le Monde – and Otium Venture – owned by Pierre-Edouard Stérin, founder of SmartBox – , as well as Sunstone Capital​, the main VC fund in Denmark with assets exceeding one billion euros.

In its second year of operation, source{d} is close to being profitable, looking to close the year with near €1 million in revenues. ​Also, the workforce is made up of 25 employees from 10 different nationalities, and the team will grow to 55 individuals in the final quarter of 2016. Currently, the startup counts more than 200 clients all over the world​, from San Francisco all the way to Singapore.

The HR startup focuses on the development of artificial intelligence algorithms, through which it identifies and presents the best candidates with different technological profiles according to the needs of the company seeking to hire them. ​As the fundamental philosophy of the ​ company,

Jorge Schnura​, COO and Co-Founder explains: “​source{d} works to get closer to a world where the access to employment for developers is based on the quality of their work instead of unfair and subjective factors.”

Along with Kant and Jorge Schnura​, Philip von Have​, the founders of source{d}​, were the driving forces behind Tyba​, started in 2011, which became one of the largest employment marketplace for technological startups and companies in Europe valued at €13,5 million in 2013. Last April, the company was sold to Graduateland​, probably the largest portal for employment for young people in Europe.

Share
Facebook
Twitter
WhatsApp
Linkedin
Previous articleTannico: Italian online retailer for fine wine secures €3.8M in a Series A funding round
Next articleTravel platform GoEuro raises € 62.7 million and is on its way to become Berlin’s next unicorn