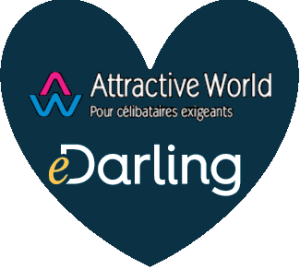 The Berlin-based online dating heavyweight eDarling (Affinitas GmbH) just acquired the French dating service Atrractive World. We spoke to an industry expert with close connections to Affinitas and learned that the purchase price was most likely between €12 million and €18 million. The concrete purchase price or other financial details have officially not been disclosed yet.

Attractive World was founded in 2007 and is active in France, Luxembourg, Belgium and Switzerland. In total, the French matchmaking company raised about $5 million in venture capital. According to Attractive World co-founder Ludovic Huraux, the company is profitable since a few years.

The acquirer, the German Affinitas GmbH, is operating the global matchmaking brands eDarling and EliteSingles. The company was founded in 2008 and is active in about 25 counries. With headquarters in Berlin, Affinitas employs roughly 250 employees of 30 nationalities.

Berlin-based Bryter, a no-coding toolbox, secures €14.1 million to expand in the US