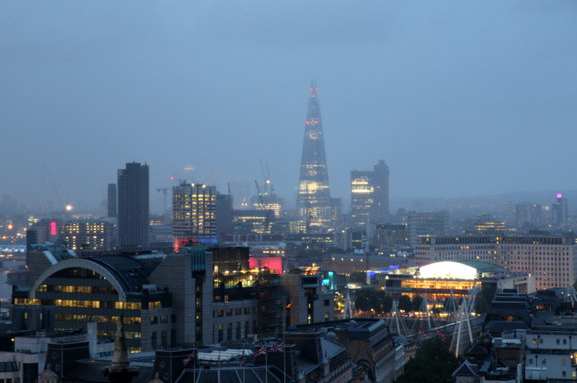 Bad news for the UK and Europe’s largest fintech hub London. According to CB Insights and KMPG’s The Pulse of FinTech Q2 2016 report, German fintech companies received about 80% more funding than their UK-based counterparts in Q2 2016.

The report also states that European VC investments in the fintech space rose during the second quarter despite market uncertainties related to the Brexit vote in the UK. While the number of European deals slightly decreased, investment rose from $303 million to $369 million quarter-over-quarter. According to the report, Germany played a strong role in Europe’s positive results with investment rising from $107 million to $186 million between Q1 and Q2 2016 in the country.

The number of VC investments in UK-based fintech startups was almost steady quarter-over-quarter while the total deal value dropped from $117 million to $103 million.

The report also suggests that in Q2 many investors were a bit anxious regarding Brexit’s implications, and that a number of deals were delayed during this quarter, even in the fintech space.

By the way: On September 5 we’re going to publish a premium report about Europe’s most promising early-stage fintech companies, and the current state and future of European fintech hubs. Stay tuned!