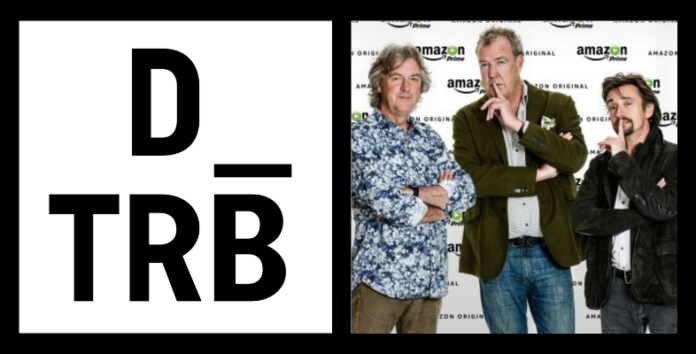 DRIVETRIBE, a digital media platform dedicated to motoring and adventure, announced it has completed a $5.5. million Series A funding round led by Breyer Capital with additional participation by Atomico and other individual investors.

The platform will support video, articles, social and interactive content – structured into different content streams called “tribes” – each with their own unique characteristics and personality. Tribes will be hosted by Clarkson, Hammond and May, along with invited stars, bloggers, writers and videographers, who will all generate and curate their own content for fans.

DRIVETRIBE has already attracted bids to host tribes from over 2,000 of the world’s biggest motoring names, commentators and content creators, with over 150 million established followers between them. Current tribes in creation range from F1 and NASCAR drivers at one end, to Tokyo drift culture, women’s motocross and street racing in South Africa at the other. According to the startup, DRIVETRIBE relies on a highly advanced technology stack that tailors content to specific audiences, enabling content generators to understand and segment audiences, optimize content for engagement and publish it seamlessly into social timelines.

Ernesto Schmitt, Co-Founder and CEO of DRIVETRIBE explains: “Our team recognized the huge untapped potential in the digital motoring sphere: there are over 400 million motoring fans on Facebook alone. In spite of motoring’s near universal appeal across a diverse range of audiences, not one of the Top 500 web destinations is dedicated to cars. DRIVETRIBE will change that by not only helping to create and house original content from thousands of creators around the world, but also by using technology and artificial intelligence to optimize that content for specific audiences.”

Jim Breyer, Founder and CEO of Breyer Capital says: “The media landscape is undergoing a rapid transformation as traditional distribution methods fade in dominance, while the barriers between creators and consumers simultaneously breakdown. In this new media world, the ability to facilitate audience engagement on a global scale is key to success and I look forward to collaborating with the DRIVETRIBE team whose combination of creative and technical excellence will help them create the premier next-generation automotive media platform.”