For Sale: SoundCloud owners are looking to sell the company for $1 billion 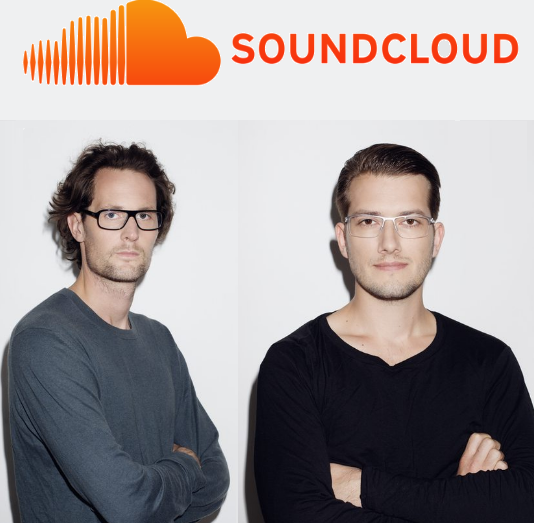 Some of the investors/owners of the Berlin-based music streaming heavyweight SoundCloud are considering to sell the company at a valuation of $1 billion. This has been reported by Bloomberg, but also confirmed by one of our sources who is familiar with the situation at SoundCloud.

About 4 months ago, SoundCloud launched its premium offering ($10 per month) to monetize its large user base. SoundCloundcurrently counts more than 175 million monthly users. The first time we wrote about SoundCloud was in 2011, when they had just reached 3 million users.

If we counted the publicly available numbers correctly, Soundcloud raised a total of more than $200 million. According to our source, the last funding round valued the company at $700 million. So even if SoundCloud would find a buyer at a valuation of $1 billion, this will probably not be a big hit for several investors.

So far, there seems to be no concrete deal on the table, but this might change soon, since some of the SoundCloud shareholders have now signaled to accept a sale for $1 billion.

SoundCloud was founded in 2007 and enables millions of users around the globe to record, listen to and share songs through the platform. No matter if SoundCloud will be able to strike a successful acquisition deal in the near future, with millions of users and hundreds of employees the young company is one of Berlin’s biggest startup success stories of the last 10 years. We’ll keep you updated!