An open letter signed by 133 founders, investors, and companies has just been sent from Europe’s startup community to European telecom regulators. The letter makes the business case for strong net neutrality protections and was signed by by Skype, Soundcloud, Shapeways and other well-known companies. Also academics, public interest groups and over 500,000 members of the public have joined the initiative of clear unified demand for strong net neutrality rules.

At the beginning of July 2016 major European telecom companies threatened to delay investment in the next generation of 5G mobile network technology unless regulators weaken the current version of the guidelines. Until August 30, regulators are drafting guidelines that will define how Europe’s new net neutrality law will be applied in practice. The letter from the startup community urges regulators to make three changes to these guidelines to protect startup innovation in Europe:

Fred Wilson, signer and founder of Union Square Ventures stated: “If Europe doesn’t pass strong net neutrality rules, telcos will pick their preferred partners, subsidize the data costs for those apps and make it much harder for new entrants to compete with the incumbents.”

The open letter was organized by the Factory, a Berlin-based creator of a network of office spaces for technology companies and entrepreneurs across Europe. The full text of the letter is available here. 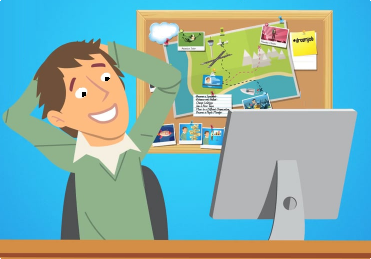 Jobs of the week: HelpStay, the Factory and Degustabox