The Latvian audio technology startup Sonarworks has secured € 700,000 in the third investment round. In total, the young company was able to attract € 1,5 million in venture capital. In 2016 Sonarworks software won the title of the Best Audio Product from the prestigous British magazine Sound On Sound. Sonarworks headphone calibration also won the Innovation Award from the popular professional audio magazine Musictech.

Sonarworks provides a special software that eliminates sound shortcomings in speakers and headphones. The fresh capital will go into the development of a new product for a wider market. The product will enable every listener to hear music in exactly the same quality as it was recorded at the recording studio – regardless of what device it is played on. The idea of Sonarworks goes back to 2012, the company was officially registered a year later. After attracting investment of € 600,000 from Imprimatur Capital in 2013, the startup focused on teambuilding and transforming the idea into a competitive product.

Sonarworks co-founder Helmuts Bems stated: “Since entering the professional audio market at the beginning of 2015, Sonarworks has become the world’s leading company in digital sound correction. At the moment, more than 5,000 studios around the world use the Reference 3 calibration software – from enthusiasts at home studios to recording studios where artists such as Taylor Swift, Beyonce, Lady Gaga and other stars record their music. The company’s success is entirely attributable to its team – people who are passionate about music and who each have the opportunity to influence the company’s development,”

Janis Liepins, partner to FlyCap Investment Fund I AIF believes that Sonarworks will be turning over more than €100 million during the next five years, winning acclaim of musicians and listeners all around the world. He stated: “We were convinced by the company’s business results and the potential of the unique technology and team. The company has been growing fast for the past twelve months, posting new turnover records every month, and the company’s sales exceeded costs already at the beginning of the year. The team keeps coming up with excellent ideas and strategies for expanding the spectrum of buyers and capitalizing on all opportunities offered by the technology.” 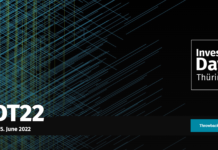 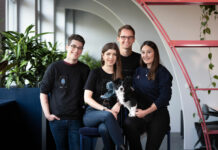 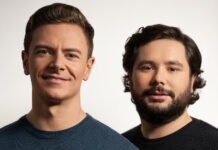 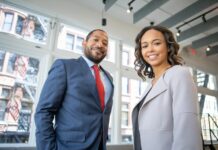 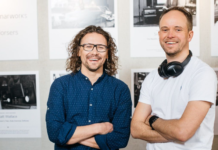