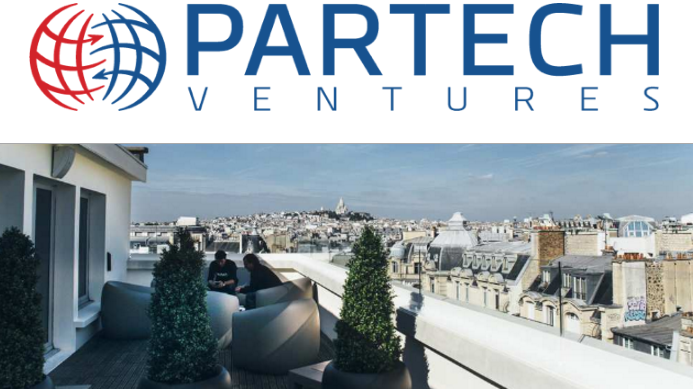 Partech Growth intends to invest between €10 million and €50 million of capital in fast‐growing technology and digital companies that have already achieved significant revenues.

Launched in January 2015, Partech Growth is a direct response to the relative lack of availability of European funding in this segment, despite a fast growing number of large startups achieving sustainable growth from London to Paris, and from Berlin to the Nordics.

“When we launched Partech Growth at the beginning of 2015, we aimed at raising a 300 million euro fund,” said Omri Benayoun, General Partner, Partech Ventures. “Faced with strong demand from LPs and startups alike, we decided to increase our capacity to 400 million euros which will enable usto fund the ambitious global expansion plans of the best startups across Europe and the US.”

The fund is managed by a team led by Omri Benayoun and Bruno Crémel in Europe, and Mark Menell in the US. In less than 18 months, Partech Growth has already invested €120 million in 5 European and U.S. West Coast tech companies. These are Brandwatch, FreedomPop, Made.com, M‐Files, and RockYou.

“Partech Growth backs companies which, after having successfully proven their model, wish to scale up their international expansion” said Bruno Crémel, General Partner, Partech Ventures. “Our first investments boast an average annual growth of more than 50% with over 500 million euros of combined revenues, and more than 1,200 employees”.

Partech Ventures is based in Paris, Berlin and San Francisco. Mark Menell, General Partner at Partech Ventures explains: “The transatlantic value proposition of Partech goes both ways: helping European firms grow in the US, and helping US firms address the different European markets”.