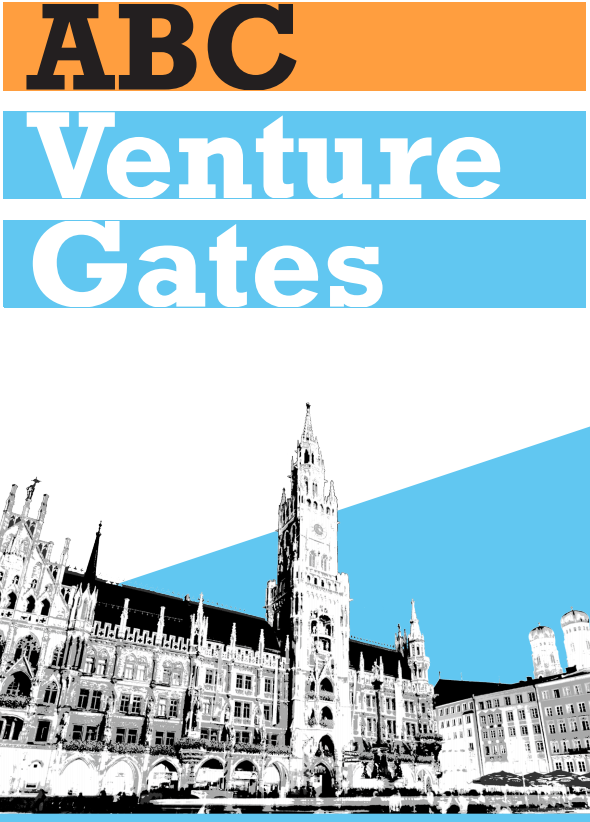 The Ljubljana- and Silicon Valley-based ABC Accelerator aims to change the dynamics of the digital revolution by redefining the venture life cycle and connecting entrepreneurial hubs around the globe. After three successful accelerator programs in Ljubljana (Slovenia), the ambitious ABC team recently started a fourth call, searching for promising IoT and IoE startups from across Europe. The program offers a seed investment of €15k, office space in Ljubljana, and a ton of other perks. You can apply here till the 31st of July.

In addition, the ABC team decided to spread their wings and start a whole new chapter in Munich, Germany. It will be called Venture Gates Munich, and the official launch party will be held in their stylish new office on the 30th of June.

Bavaria is one of the leading high tech clusters in Europe – with Munich right at its heart. With Venture Gates Munich, ABC will enable its portfolio companies, but also other startups, to launch their product in the German speaking market.

The new chapter in Munich helps funding-ready startups eliminate the cumbersome process of fundraising by connecting them with active VCs through a streamlined introduction and investment process. ABC will use its tailor-made process to bring the right startups to the right VCs, thereby increasing the success rate of investments. With Venture Gates Munich, the focus is on startups that are searching for up to € 15 million of seed capital.

According to Dejan Roljic, the founder and CEO of ABC Acclerator, the best startups from Munich will also get the opportunity to go to Silicon Valley after their time in Munich. In the Valley, ABC also has an office and a lot of connections, which will enable the selected startups to accelerate their growth and to successfully launch in the US.