​TourRadar, one of the world’s largest online multi­day tour travel marketplace, announced it has completed a $6 million round of Series A funding led by Cherry Ventures and Hoxton Ventures with participation from aws Founders Fund and Speedinvest. TourRadar is Cherry Ventures’ first investment since announcing the closing of its new€150 million fund.

Headquartered in Vienna, TourRadar was founded in 2010 and has grown rapidly over the last year, tripling its booking revenues and expanding its base of more than 500 tour operators running trips to over 200 countries. In total, TourRadar has already gathered over 50,000 traveller reviews. The young company recently also signed partnerships with Amadeus and Rough Guides.

Daniel P. Glasner, Founding Partner of Cherry Ventures said: “We are very excited that we can join and support Travis and his team on their journey to conquer and digitalize one of the last remaining verticals in the consumer travel space. The combination of the team’s deep knowledge and long experience in the travel industry and their passion to dramatically change and ease the way consumers book multi­day tours globally has impressed us.”

The Series A investment will support the company’s continued expansion and fuel the growth of marketing and its team. TourRadar currently employs 40 travel geeks, with plans to grow to 70 within the next year.

Hussein Kanji, partner at Hoxton Ventures commented: “TourRadar has built the largest collection of tours in the industry. Marketplace businesses win by building great supply. We are amazed that from its office in Vienna, the team has been able to cover the world so effectively and become a recognized leader. Now it is time to step on the gas and scale up demand,” 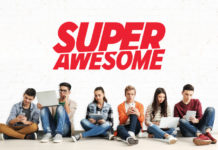 Microsoft’s M21 invests in SuperAwesome, to make the internet safe for kids 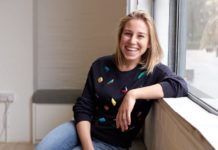 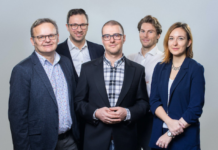 Austrian Anyline, OCR tech startup, raises €10.7 million and zooms to the US 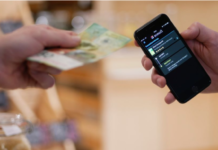 Zurich-based Sonect, the app converting any shop into a ‘virtual ATM’, snaps up €7.... 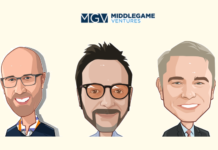 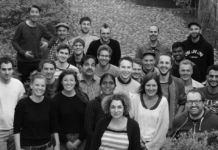