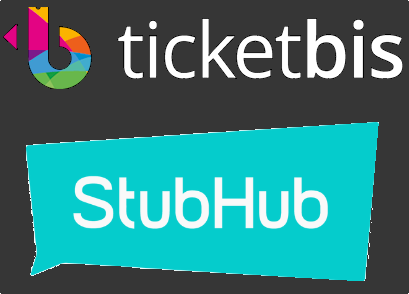 The financial terms of the deal were not disclosed, but one of our sources familiar with the deal told us that the acquisiton price was above $160 million. Ticketbis was founded in 2009 and has raised a total of about $26 million in venture captial.

Scott Cutler, President of StubHub stated: “The acquisition of Ticketbis will allow us to connect millions more people with inspiring events. The only boundary to an incredible experience is access, and this acquisition will enable StubHub to offer more events on a global basis to fans and event-goers around the world, and to help them discover new ways to enrich their lives.”

Devin Wenig, President and CEO of eBay Inc said: “eBay’s global presence will help StubHub acquire new customers as it expands into markets outside of the U.S. This deal reaffirms our commitment to investing in StubHub and helping fuel its momentum.”

Ander Michelena, co-founder of Ticketbis stated: “We are thrilled to be a part of the eBay family, and we look forward to continuing our innovation in ticketing as part of the StubHub brand.”

The acquisition of Ticketbis is StubHub’s latest geographic expansion, preceded by the launches in Mexico in May 2016, Germany in September 2015 and the UK in March 2012.