Steli Efti (Close.io) and Johannes Reck (GetYourGuide) will be speaking at our EU-Startups Conference 2016 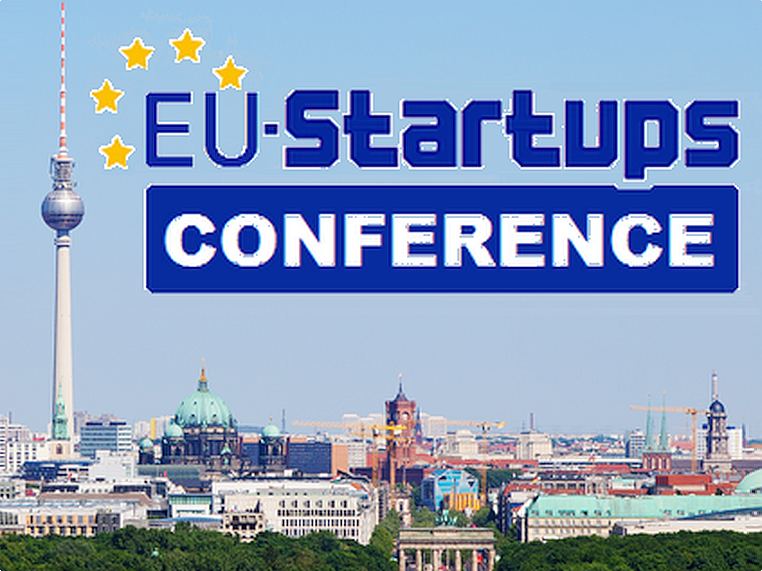 On June 24, we’re going to host the 3rd edition of the EU-Startups Conference! It’s our annual flagship event where we showcase a selection of Europe’s hottest startups and where we come together to learn from some of the most successful European entrepreneurs of our time.

At this year’s EU-Startups Conference, which will take place at the Microsoft Atrium Berlin, we’re expecting 200+ entrepreneurs, startup enthusiasts, corporates, angel investors, VCs as well as media people. A great opportunity for networking!

Aside of an exciting pitch competition with 15 promising startups from across Europe, we’ll have fireside chats with three internationally successful founders. We’re herewith announcing two of them:

Steli Efti is the CEO and Co-Founder of Close.io, an inside sales CRM which lets you make calls with one click, send emails automatically,

and which conveniently tracks all sales activity. Steli was born in Greece and raised in Germany. When he entered the startup world, he sold everything he owned and bought a one-way ticket to San Francisco. He is an alumni of Y Combinator and his company has received funding from Spark Capital, SV Angel, Start Fund, and Omidyar Networks as well as several notable angel investors. Steli is a very charismatic speaker and known for his great speeches about the startup hustle and sales tactics that really work.

At the EU-Startups Conference we’ll talk with Steli about topics like the importance of sales for startups, the best sales tactics, and the pros and cons of starting a company in the Valley.

Johannes Reck is the Co-Founder and CEO of GetYourGuide.

Founded in 2009 in Zurich, GetYourGuide today is one of the world’s most successful online travel startups. Be it guided tours, cooking classes, sightseeing buses or canal cruises – GetYourGuide collects and categorizes all the world’s things to do while travelling, currently about 28,000 activities, so you research less and do more.

Today, GetYourGuide has over 200 employees and offices in Zurich, Berlin and Las Vegas. According to public sources, GetYourGuide was able to secure almost $100 million in venture capital. The list of investors includes leading VC firms like Spark Capital, Highland Capital Partners and PROfounders Capital.

At the EU-Startups Conference, we’ll sit down with Johannes for a fireside chat to learn how he and his team made GetYourGuide one of Europe’s biggest startup success stories in recent history.

More event highlights will be announced soon. If we already got your attention and you’re able to be in Berlin at that time, we highly recommend you to purchase your ticket now!

We kept it affordable: The two ticket categories we’re offering (€39 / €79) already include food and drinks during the event. Tickets can be purchased here!

2 days of networking, learning and inspiration: Here are 200 nice pictures from this year’s EU-Startups Summit!

Ready for Takeoff: See you tomorrow at this year’s EU-Startups Summit in Barcelona!

Ontruck, Fretlink and Maersk will join us at the EU-Startups Summit to discuss the future of Transportation!

Apply now to join the finals of our big Pitch Competition at the EU-Startups Summit on May 2-3 in Barcelona!