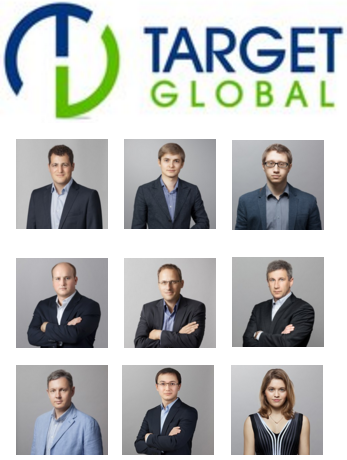 Target Global is today announcing the opening of a new office in Berlin to be run by general partners Yaron Valler and Shmuel Chafets, who joined the firm in 2015. Yaron and Shmuel will be identifying investment opportunities across Europe with a focus on Germany and Israel and also in North America.

Before joining Target Global, both Yaron and Shmuel had successful careers in venture capital. Yaron has invested in companies including Panaya (sold to Infosys), Fyber (sold to RNTS Media), led the Series A and B rounds for GoEuro and was one of the first investors in Delivery Hero. Shmuel’s successful investments include iZettle, Hansoft and DreamLines, where he held a position on the board. Shmuel also founded GPV, a pioneering venture investment vehicle in Warsaw with a special focus on software and internet security technology.

Yaron Valler says: “Target Global is at an exciting stage of its evolution and already has a superb track record of backing impressive consumer internet and financial technology firms. I am very excited by this opportunity to draw on my experience and build a bridge for European startups wanting to access global markets, especially in North America. I certainly believe Target Global is a significant global investment partner for exceptional businesses.”

Shmuel Chafets comments: “What Target Global offers to the European venture capital industry is experience and connection to the most interesting startup market outside of the Valley, Israel, which boasts a remarkable concentration of talent and breadth of innovation. Along with its exceptional global network, the firm can also take a company from seed through to much later Series investment with its impressive fund structure.”

Target Global currently manages more than $300 million in assets, divided between its growth fund targeting Series B and later investments and also its Seed Stage fund for seed and early Series A investments. The VC firm has offices in San Francisco, Berlin, Tel-Aviv and Moscow. Target Global focuses primarily on fast-growing digital-enabled B2C and B2 SMB companies in ecommerce, fintech, travel, software and mobile.