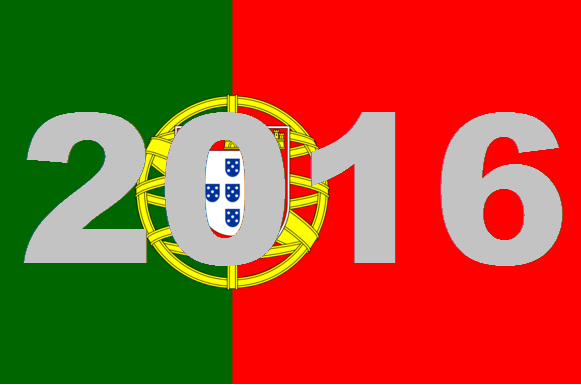 It’s a new year and time to provide you with an overview of Europe’s hottest startups! As in the previous years, EU-Startups is currently searching for some of the most promising startups out of each EU country – and now it is Portugal’s turn.

The startup scene in the western mainland is rising and that makes it harder for us to narrow this list down to five. Taking out last years’ highlights, though some keep their momentum up, we came down to the following five companies which you should have on your radar in 2016.

1. TOPDOX could be just another cloud storage optimizer, but the ease of use may be the cause for a couple hundred thousand users convinced so far. Available for iOS and Android (soon on Windows 10), the app opens Microsoft Office, OpenOffice/LibreOffice and Google Docs on Dropbox, Google Drive, OneDrive and Box services. Backed by Portugal Ventures and 2bpartner, they recently welcomed former Startup Pirates’ founder Inês Santos Silva as Growth Lead.

3. doDoc: It’s time documents get a facelift and doDOCs mission is to improve document management using a workflow platform to focus on content and rules. Not only old documents can be imported and deconstructed, they can join new documents for users to edit, share and collaborate over. With millions wasted in bureaucracy, Techstars Boston’s new member from Portugal is looking for a generous slice of the large enterprise market.

4. Liquid provides 360º analytics, segmentation and personalization for app developers to follow user actions. With apps growing on trees, user experience and retention is critical for monetization efforts. The Lisbon-based company, which was founded in2014, is backed by Portugal Ventures and Faber Ventures and is betting on growing with apps’ success starting with its’ free plan.

5. Stuk.io: Becoming one of the global market leaders in programming education is their goal and the plans to rise the current 100.000 user base ten fold are astonishing. The startup provides Ruby on Rails courses, medium duration tracks focused on projects, and codecasts, short duration lessons focused on features, starting at $15/month. Another Portugal Ventures investment backs up global expansion and additional programming languages.

By the way: If you’re a corporate or investor looking for exciting startups in a specific market for a potential investment or acquisition, check out the Startup Sourcing Service of EU-Startups.com!