VersionPress recently secured $400,000 in funding through a seed round with five investors led by the Czech VC firm Credo Ventures.

VersionPress is a Prague-based startup that offers version control for WordPress. The company essentially wants to create an “undo” button for changes you make to a WordPress site. It uses software built on top of Git – the popular open source version control system.

“Our first external “investors” have been the backers in a crowd-funding campaign we ran last June. Then we spent the next few months working on the first release of VersionPress and in January 2015, opened the Early Access Program for it. It’s been a great success and we’ve been getting new users / customers since then, as well as a lot of useful feedback. This is an important milestone for the project and will allow us to pursue the vision of proper version control in the WordPress world with a new level of energy & resources,” says VersionPress founder Borek Bernard.

VersionPress was founded in 2013. You can find some additional information regarding the deal and startup here. 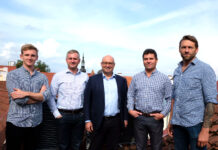 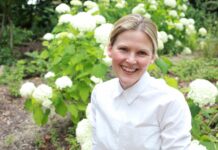 “It always starts with the founder, their story, how they see the world”: Interview...

10 promising startups from the Czech Republic to watch in 2021 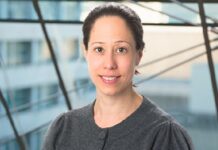