Codacy has found almost 10 billion issues in code in the past 12 months while been used by more than 8,000 developers around the world. Errors in code can be incredibly costly for companies – Cambridge University report estimated the typical “technical debt” per line of code to be $3.61. The Lisbon-based provider of code-testing and analysis tools for developers Codacy has raised $1.1 million in seed funding to help solving this problem.

Codacy provides developers with tools that check code for errors and suggest improvements. The company has added support to its tool for Ruby and Java, meaning the tool is now capable of analysing Ruby, Java, Scala, JavaScript, Python, PHP, Coffeescript and CSS.

“Some developers spend nearly half of their time reviewing code, which is time they could be spending developing new features,” said Codacy co-founder Jaime Jorge. He continued: “Millions of code issues are created every day and companies will spend large sums of money trying to fix this “technical debt”. Companies are looking for ways to build better software faster and optimize their development processes. Code reviews should be taken into consideration. Our vision is to kill unnecessary code reviews.”

The latest round of investment was led by Caixa Capital with participation from current investors Faber Ventures, E.S. Ventures, Join Capital and angel investor Henrique de Castro, the former COO of Yahoo, bringing total investment in the company to $1.6 million.

A graduate of London’s Seedcamp accelerator, Codacy was chosen as the winner of the 2014 Web Summit Pitch competition, and will be present at the 2015 Web Summit. 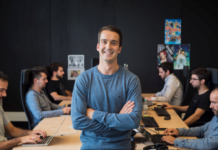 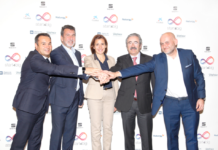 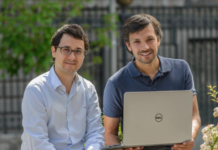 Barcelona-based Photoslurp receives €750K for the European expansion of its visual commerce pla... 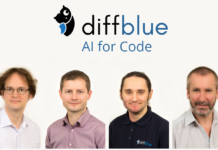 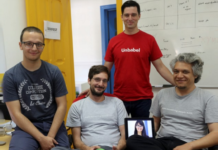