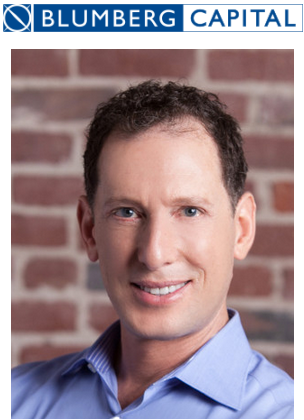 In the beginning of last week our colleagues at VentureTV published a video interview with David Blumberg. With his venture capital fund Blumberg Capital, David is one of the rather few American investors who are actively looking out for investments in German startups.

Blumberg Capital already invested in German companies like Kreditech, Wundercar, Urbanara, ePetWorld and Wummelkiste. In the interview with VentureTV founder André Vollbracht he describes why he loves German startups, what kind of startups he’s most interested in and how founders can reach him.