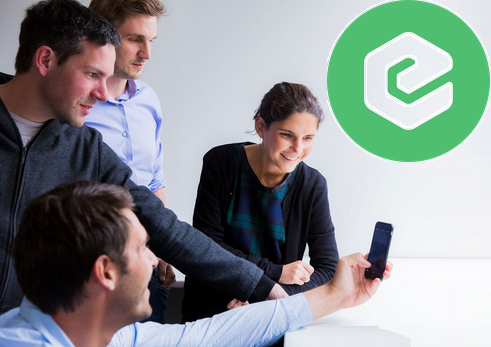 eFounders, the Paris-based startup studio, just announced it secured $6 million funding to build its next ventures and strengthen its infrastructure. eFounders new “super angel” is Oleg Tscheltzoff, former co-founder of Fotolia ( sold to Adobe a few months back for $800 million). Oleg has an great experience in launching and scaling startups and will bring his wisdom to the building of eFounders next 6 ventures in 18 months.

Since its start in 2010, eFounders has been running on its own funds. So far, the Paris-based company builders helped to start/grow startups like Mailjet, Textmaster, Mention, Front, Aircall and Pressking (sold to ePressPack in March 2015). In the second half of 2015, 4 new projects will be launched by eFounders:

eFounders focuses on SaaS startups and aims to carry each of their startup for up to 18 months. The company builder develops startup ideas internally. The eFounders team receives around 100 applications per month to become CEO or CTO of their new startups. After the initial launch and support phase, each startup should be able to stand on its own two feet.