In a couple of years, Techstars might have 6-8 locations in Europe 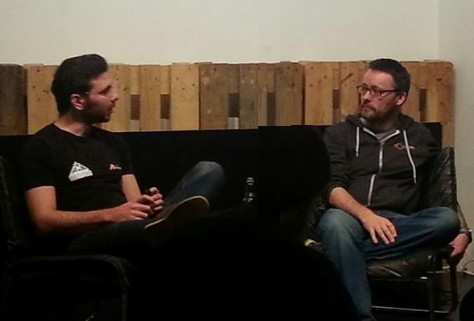 Yesterday, I attended a fireside chat with Jon Bradford in Vienna. Jon is not only a funny guy, but mainly someone who helps European startups as a mentor and/or investor.

Jon said he quit his job as Managing Director of Techstars in London, but will remain very close to Techstars. He was in Vienna to meet Techstars portfolio company Codeship and also to promote Techstars Berlin which is opening and accepting applications. Techstars Berlin will be managed by Jens Lepinski (B2B genius) and Brian Daly, another two smart and helpful mentors. Jon is also cofounder of f6s and tech.eu. He invests mainly via Eleven which he co-founded with smart guys from Bulgaria.

Jon spoke about what he had learned from mentoring entrepreneurs throughout his career. Here are some notes I made: