Copenhagen based Falcon Social just secured a B round investment 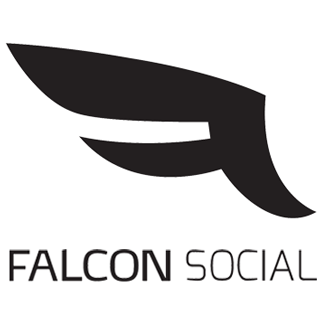 Falcon Social, the Copenhagen based startup has just secured an investment of 15 million EUR to help it’s growth in the German and US markets, from Prime Ventures, Target Partners and NorthCap Partners. Both Target Partners and NorthCap Partners has previously invested into Falcon Social before, bringing the company’s total financing to date to $25.33 million.

Their product, a SaaS platform that allows marketing departments to create, launch and measure social media campaigns in real time, currently has more than 10,000 users in over 400 companies, including Coca Cola, Carlsberg, Jaguar and WWF.

The young company had been growing from 16 to 180 employees from 38 nationalities within 2 years, most of them are sitting in Copenhagen, but since 2014 they have also hired a dozen employees in New York.

At the moment, they are not considering an exit.

Peter Kovacs
Peter Kovacs is the Co-Founder of Global Startup Awards, xLabs and IseeQ . He contributes to EU-Startups with founder interviews and stories, mostly from the CEE region.
RELATED ARTICLES
Denmark-Startups