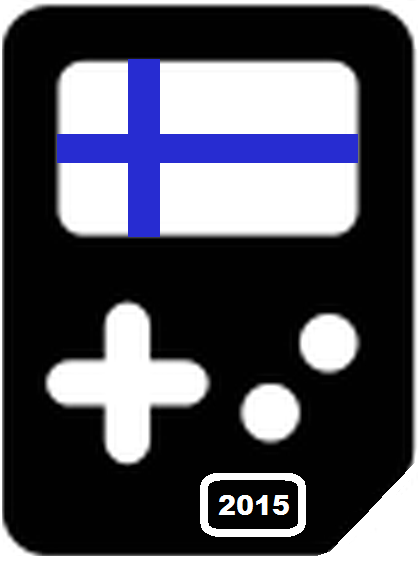 Finland – land of a thousand lakes and home of Angry Birds creator Rovio. Well, Finnland was not only home to Rovio or Supercell, but also to many other big success stories in the recent history of online and mobile games. But as one of Europe’s most exciting startup nations, Finland also gave birth to successful companies out of other areas than just gaming (health, mobile technology, etc.).

In the beginning of this year, we took a look at the Finnish startup scene and tried to come up with a list of 5 promising startups to watch in 2015. All of these startups entered the market within the last two years and each of the them has something special to add to the games and tech world in 2015.

1. Next Games: A Helsinki-based games startup which was founded in 2013. Next Games first release was a visually impressive and engaging mobile game based on the incredibly successful TV drama “The Walking Dead”. Founded by design veterans from Rovio, Supercell and Disney, Next Games has assembled a team with great expertise and profound love for games. In January of 2014, Next Games successfully closed its first external investment round raising $6 million. The funding round was co-led by IDG Ventures and Jari Ovaskainen, who was also an early investor in Supercell.

2. PlayRaven: Founded in 2013, Helsinki-based PlayRaven aims to disrupt the mobile gaming market with radically new mechanics and themes in the strategy genre. The studio’s roster of creative and technical artists leverages talent and experience gained from industry powerhouses like Remedy Entertainment, Rockstar Games, Supercell, Wooga and Unity. So far, PlayRaven has raised a total of € 6.5 million in venture capital from famous investment companies like Northzone, Creandum and London Venture Partners.

3. Pint Please: The free mobile app Pint Please was founded in 2014 as an app for friends of good quality brew. It provides you with a super easy way to keep track of your favourite beers and get recommendations of new beers to taste. As beer drinking itself, Pint Please is also highly social. You can share the best beers and pubs with your friends and other beer drinkers in your area. Right now, Pint Please focuses on Finnish and UK-based beer fans. In August of 2014, the Oulu-based startup secured a seed investment from Butterfly Ventures (undisclosed amount).

4. IroFit: Founded in 2014, IroFit created a mobile platform that provides integrated payment services to small businesses. Their patent-pending platform processes secure card payments in real-time, even without an Internet connection, bringing unrivaled accessibility to merchants in emerging markets. In addition, IroFit offers support for small business management tools. The ambitious team behind IroFit is based in Kuopio and Helsinki. In 2014, they secured a total of about $800K in seed funding.

5. Small Giant Games: A mobile game startup with the goal to create entertaining gaming experiences you simply won’t forget (for tablets and martphones. Founded in 2013, Small Giant Games builds games that are engaging, beautiful and fun to play. The Helsinki-based team of Small Giant Games consists of industry veterans with extensive experience in game development, software engineering and graphic design. So far, the promising game company secured a total of about $3.85 in seed funding by Creandum, PROfounders Capital and others.