The growth strategy has reflected the two fold growth of the company in 2014. As the leading platform for self-event management and online ticket sales in Spain, Ticketea has been used to organise more than 40,000 events in 20 countries. Besides an office in Madrid, Barcelona and London, Ticketea now also have an office in Berlin.

With this acquisition “ticketea presents itself as a solid company with the capacity to export its technology and knowhow of the organisation for any type of event, no matter its size or business area, due to the fact that we have a solid and sensible platform. Furthermore, choosing a purely mobile based business is symptomatic of the “mobile first” focus that we want to give the company” stated Javier Andres of Ticketea.

Since early 2014 Ticketea have acquired Telémaco Sistemas, a software development company which offered specialised services to a multitude of events such as sports tournaments and career fairs. Shortly after this was followed by the acquisition of Telentrada, a leading ticket sales company in Spain, thus leading to the strengthening of its presence in the Catalan market and positioning itself as a reference point for theatres.
Since the continued acquisitions, Ticketea have had a 100% increase in annual turnover. This equates to 70% coming directly from the company’s organic growth thanks to a 76% increase in ticket distribution compared with 2013. With a 92% increase in managed events, Ticketea is currently used for 29% of all events via its platform. 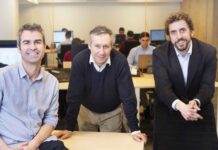 Madrid-based Meep lands €4 million to expand its mobility app to the US, Latin America and acro... 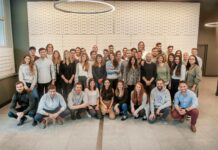 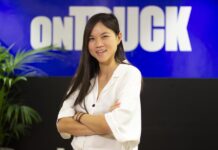 “I ask myself, am I empowering people to make decisions effectively?”: Interview wi... 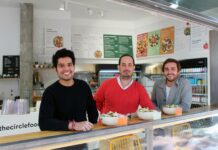 Madrid-based Katoo, the startup that connects restaurants and suppliers, nabs €3 million to sup...