After becoming the leading travel search engine in France in only 5 years, enabling visitors to find the best options for domestic journeys, the startup KelBillet is starting its European expansion with its new brand Gopili.

In a highly dynamic sector where the development of long-distance coach services is becoming a governmental challenge and where ride sharing has become a low cost travel alternative, travellers have more and more choices to travel at the best rate. The French startup KelBillet has developed a search engine enabling to find the best travel rates in one click for more than 80,000 journey options, comparing all transportation modes: train, ride share, coach and plane. Following the French version, the new European version has just been launched on the website Gopili.

Yann Raoul, founder of KelBillet says: “We have decided to create a new brand for this new service which aims to provide visitors with the best travel options for domestic journeys in each European country. The name “Gopili” has been chosen by the team following several brainstorming sessions. It is simple, friendly, easy to write and pronounce in the different European languages … and the domain name was available!”

With Gopili, the company founded in 2009 aims to become the leading multimodal search engine for domestic and short-haul trips in Europe. This project of more than 2 million euro is financed with internal funds and banks including Bpifrance & CIC Entreprises. In 2014, the company estimated that 30 million euros of sales volume were generated to its partner.

Yann Raoul adds: “The choice of UK as first country for expansion has been quite evident. It’s both a fully grown transport market with a high level of competition between the different means of transportation and English is the universal language on the Internet so it provides maximum visibility.” 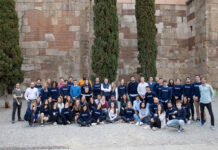 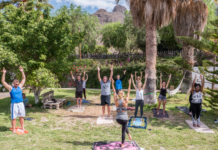 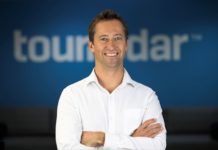 “The power of travel is strong”: Interview with TourRadar’s CEO Travis Pittma... 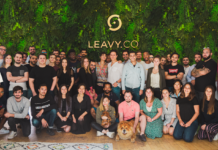