The world’s most villainous alarm clock 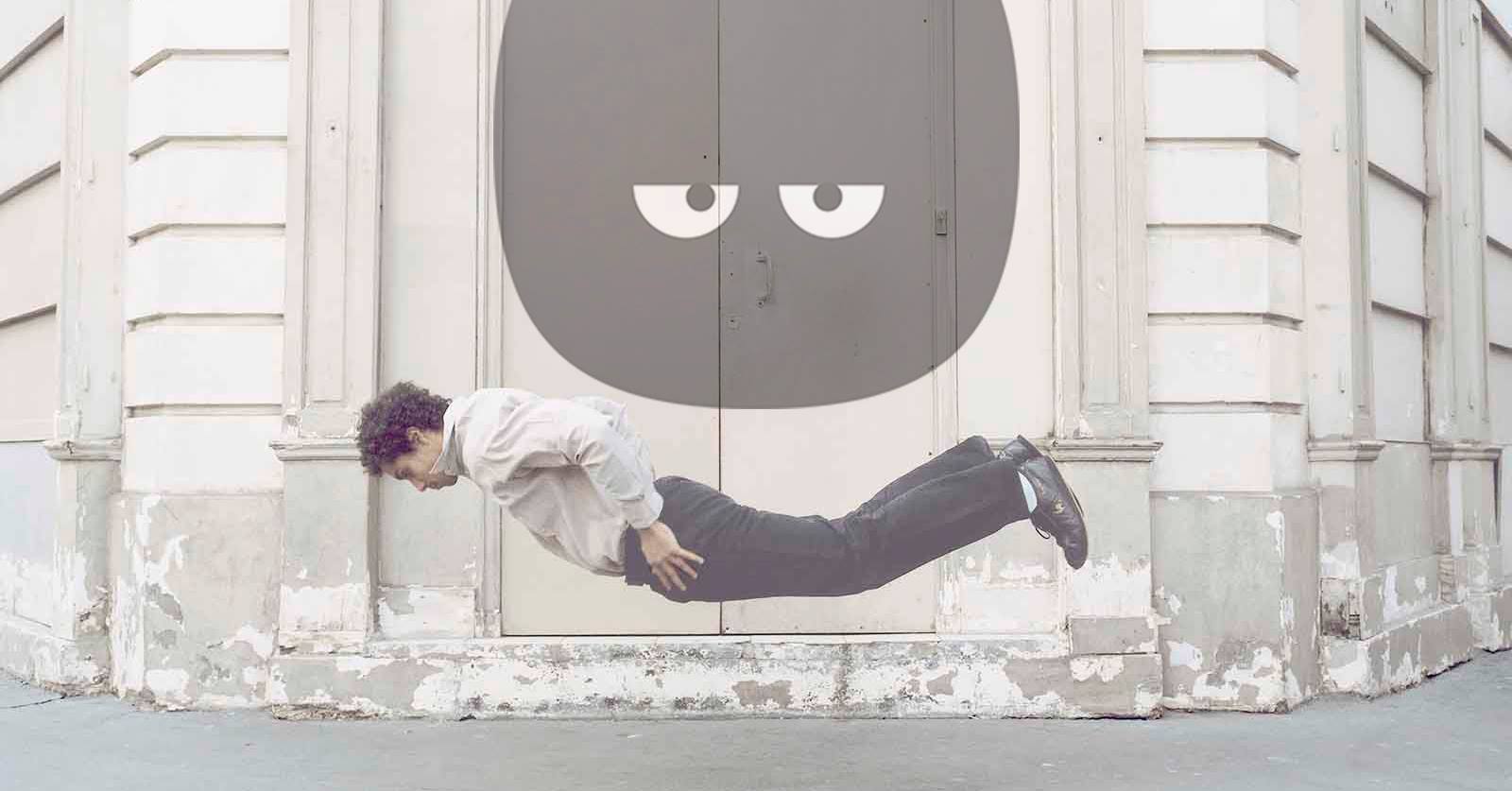 No, it doesn’t run on a sophisticated motion detection algorithm. It simply puts you in the decision of menkind in the 21st century: Money vs Time.

When the alarm is on, you have the chance to decide: you wake up or keep on sleeping for some money.

The team behind the app is from Hungary, that country of Rubik’s cube, Biro pen and Prezi and they do not have budget to spend on marketing, however they have the idea to boost their app recognition by using 9gag “trending”. Help them achieve their attempt by downloading the free app and up-vote their post HERE.

10 promising Budapest-based startups to watch in 2021