Startups are springing up everywhere in Europe at an increasing rate. In the beginning of this year, we took a look at major European countries and tried to come up with a list of 5 startups (each country) to look out for in 2015. We started with Italy, continued with the Netherlands and Spain and now it’s time for Germany. It’s been hard to narrow this list down, but we’ve decided to just go with just 5 promising German startups out of different sectors. All of them entered the market within the last two years and each of the listed startups has something special to add to the web experience in 2015.

1. Helpling: Yes I know – it’s a Homejoy clone from Rocket Internet. But founded in 2014, the Berlin-based startup already employs about 300 people. That’s impressive, even for a Rocket Internet startup. Helpling, which provides customers with household services for competitive rates, is already operating in 9 countries. Typically for a Rocket Internet company, Helpling secured tens of millions of Euros – most recently $17 million in a Series A round (December 2014).

2. allryder: Founded in 2014, allryder aims to connect public transport with urban lifestyle in the smartest way. The Berlin-based startup does that with mobile technologies, creative ideas and a dedicated team. The goal of allryder is to improve cities by developing the #1 public transport app. The allryder app lets you compare timetables, prices and durations for different routes and modes of transport. It’s available in German and english and runs on iOS and Android devices. In January of 2014, the startup secured an angel round of $2 million.

3. ZenMate: Whether you are at home, travelling, or using a public WiFi network – ZenMate encrypts and secures your connection and protects your privacy while browsing. No sniffing, tracking or wiretapping. Security ensured – Privacy protected! Launched in July 2013, ZenMate already counts more than 5 million registered users in 180 countries. Initially launched as a browser extension, ZenMate announced versions for iOS and Android in August 2014. In October 2014, the Berlin-based startup secured a Series A round of $ 3.2 million.

4. relayr: A Berlin-based startup that is enabling the “Internet of Things” to become a reality. The cloud platform of relayr gives app developers easy tools to build apps beyond the smartphone, to connect to smart devices using sensors, like smart thermostats, smart clothing, smart cars, and billions of other new smart devices now spreading across the globe, in our homes, on our bodies, and all around us. Founded in 2013, relayr so far secured about $ 2.8 million in total – most recently $ 2.3 in a funding round on September 2014.

5. minubo: An eCommerce Intelligence “as a Service” solution particularly developed to meet online retailers specific analytics requirements. minubo helps them to connect data from fragmented sources and thus capture its complete value without imposing costly and complex IT demands. The Hamburg-based startup developed a ready-to-use analytics solution that works as a central data hub for every online shop: A unified database with comprehensive possibilities of reporting and analysis based on eCommerce best practice metrics. minubo was founded in 2013 and secured about € 2.36 million so far ($ 1.6 million, December 2014). 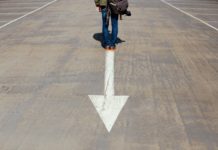 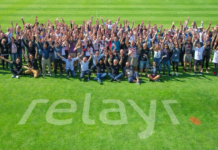 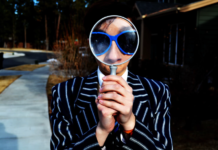 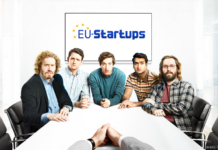 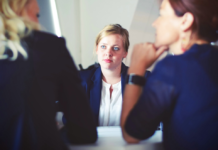