Mesosphere, creators of the world’s first datacenter operating system, yesterday announced it has raised $36 million in Series B funding. New investor Khosla Ventures led the round, with additional investments from Andreessen Horowitz, Fuel Capital, SV Angel and others.

Headquartered in San Francisco and with a second office in Hamburg, Germany, Mesosphere is building the datacenter operating system (DCOS) to help enterprises unlock the next generation of scale, efficiency and automation. The Mesosphere DCOS pools datacenter and compute resources, gives IT operators a much simpler administration model, and improves developer velocity with more modern abstractions and APIs for writing distributed systems.

After closing a $10.5M series A round in June 2014 that was led by Anderseen Horowitz, this B round brings Mesosphere’s total funding to approximately $50 million and the company plans to accelerate investment in global growth as it rolls out the world’s first datacenter operating system.

With a DCOS, developers and operators no longer need to focus on individual virtual or physical machines but can easily build and deploy applications and services that span entire datacenters. This DCOS approach to programmable datacenters has helped drive the success of Internet giants like Google and Twitter, as well as the hypergrowth of young companies like Airbnb and Hubspot.

Florian Leibert, CEO and co-founder of Mesosphere says: “Today’s applications and services have outgrown single servers. The datacenter needs an operating system. The Mesosphere DCOS automates common operations and makes your entire datacenter programmable. We want to give developers the power of the underlying resources without forcing them  to worry about the complexity of spanning hundreds or even thousands of machines. We are making modern, distributed systems as easy to build and operate as if they were running on a single machine.”

Vinod Khosla, founder of Khosla Ventures and co-founder of Sun Microsystems, says: “The industry needs a new type of operating system to optimize and automate the complex landscape inherent to the agile IT era: a growing fleet of distributed web, mobile, analytic server applications, operated as application-centric abstractions on commodity server and storage pools in dedicated datacenters and public clouds.”

“In this environment, existing virtualization or orchestration software are insufficient to deliver on the end goals: abstract complexity, optimize utilization, and simplify or eliminate human intervention in the face of dynamic failures, demand surges, constant provisioning and upgrades. Mesosphere has assembled a world-class team to deliver this software foundation that makes it as easy to run massive distributed server applications as it is to run an app on your smartphone or PC.” 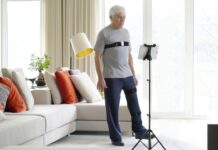 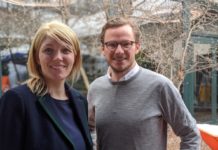 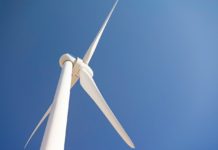 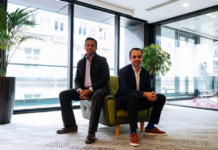 London-based Red Sift launches its cybersecurity solutions across the US 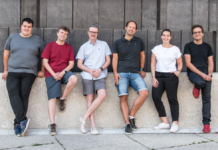 Yodel.io raises €910k to accelerate the US expansion and provide enterprise-level voice integra...