Halloween is approaching and over a hundred skeletons marched yesterday through the City of London to mark the end of hidden bank charges.

A hearse led the ghoulish parade on its route from Bank to the “Silicon Roundabout” tech cluster in Old Street, where financial technology startup TransferWise says it has laid misleading price claims to rest. Overhead, the parade flew a giant, inflatable tombstone inscribed with the words, “RIP Hidden Fees”, which was left to float above the London skyline.

TransferWise, an international money transfer startup backed by Sir Richard Branson, rallied its customers to participate in the Halloween march using the hashtag, #RIPHiddenfees. The company is campaigning for greater transparency in foreign exchange.

If you didn’t know, TranserWise was founded in 2010 by the two Estonian entrepreneurs Taavet Hinrikus (the first employee of Skype) and Kristo Käärmann. The basic idea behind this promising European startup is a simple crowd-sourced model that lets users transfer foreign exchange. The service of TransferWise enables an elimination of many common fees associated with paying bills from one currency to another. 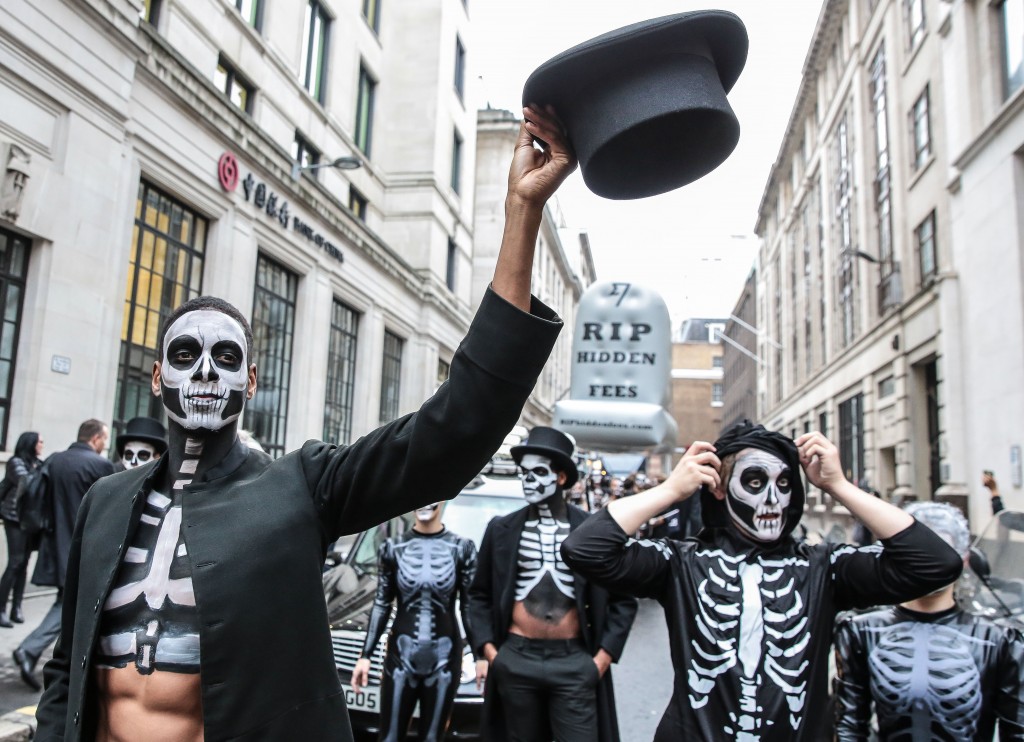 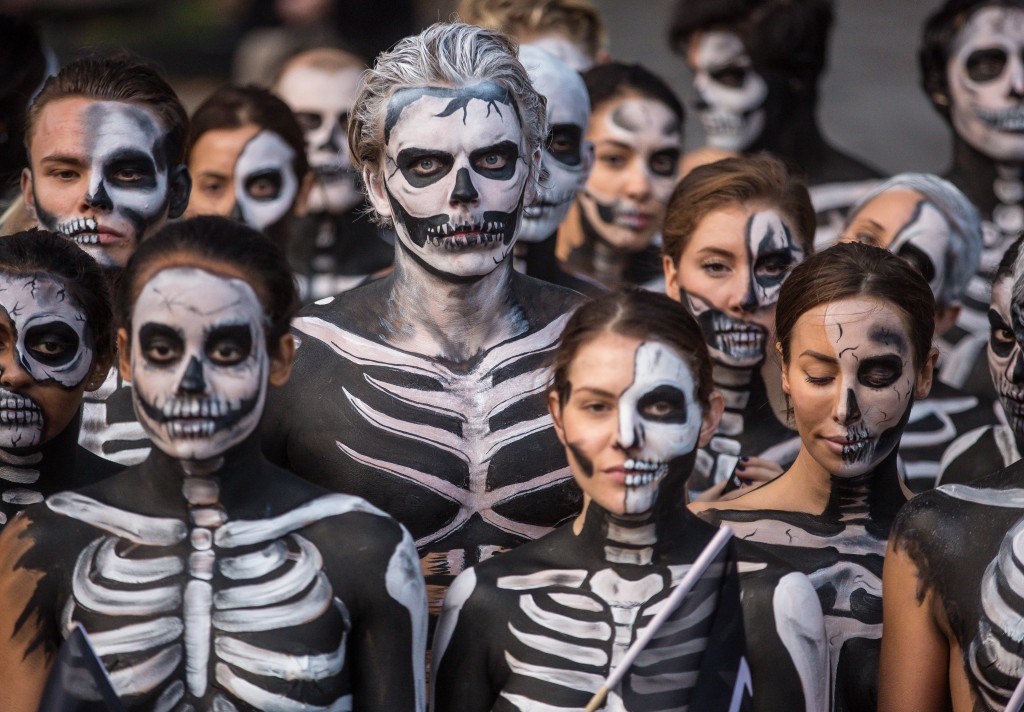 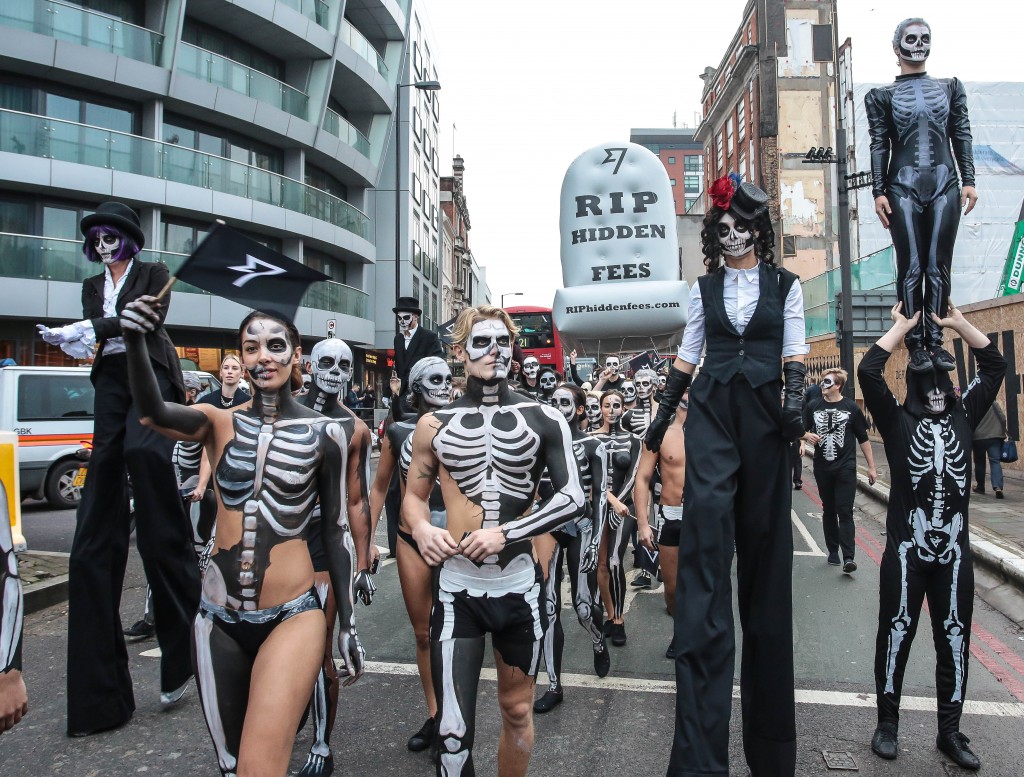 “Network, read and engage with people who share the same passion as you”: Interview...