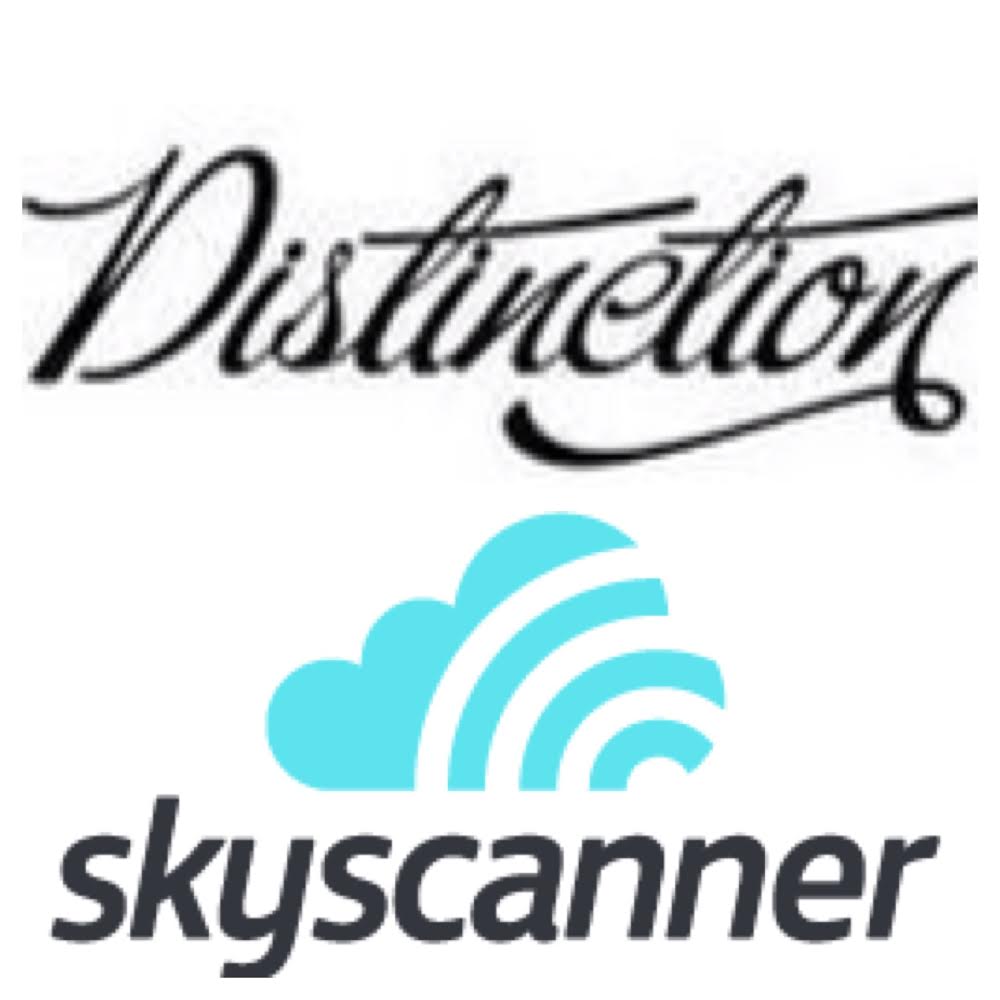 The acquisition of the 30-strong team of talented mobile designers and developers sees Skyscanner fast-track the growth of its in-house mobile team. The Distinction team brings experience of developing award-winning apps for the iOS, Android and Windows platforms.

The Budapest office will become Skyscanner’s main mobile hub, where the existing team will continue to be based. This will be supported by the creation of additional roles to drive the company’s mobile growth across Skyscanner’s global offices.

Skyscanner has expanded its range of apps over the past 12 months, adding car hire and, most recently, hotels to its successful multi-platform flight app to enable travellers anywhere in the world to plan their travel on the go. Together, the range of Skyscanner apps have been downloaded over 30 million times and are available in over 30 languages.

Skyscanner worked very closely with Distinction to design and build its hotel app which launched in August this year and is available on iOS and Android. The app enables travellers to search hundreds of thousands of hotels all over the world to find the best price for their preferred hotel. It puts imagery at the heart of the app and travellers can easily swipe through photographs of the hotel without leaving the results page.

Gareth Williams, Skyscanner’s Co-founder and CEO, comments: “The future of online travel booking is undoubtedly mobile. More and more of travellers’ plans are made on the move and that is accelerating fast.

“The team at Distinction, led by Bálint Orosz and Akos Kapui, are some of the best app developers that I’ve ever come across. In working closely with them on the design of our hotel app, we saw how focused they were on the user experience. They have built a fantastic company with a great culture and, as part of our combined team, will focus on creating the mobile travel assistant that future travellers will need.”

Bálint Orosz, Co-founder and CEO of Distinction, comments: “When we founded Distinction four years ago, our goal was to create a place which inspires people to do their best. As we have built the team rapidly from seven to thirty people over the past 20 months, we have been committed to ensuring that we maintain an environment where every person can, and should, have impact. Knowing Skyscanner for more than three years, we see how deeply we share these values.

“This acquisition is an amazing opportunity for our whole team to use everything we have learned so far in working with global brands and to craft the future of online mobile travel as part of Skyscanner. Having worked closely with Skyscanner’s product teams since 2011, we’re thrilled to have the opportunity to focus our efforts within such a great organisation.”